Where is Jack Ma? The founder of Alibaba Group has disappeared 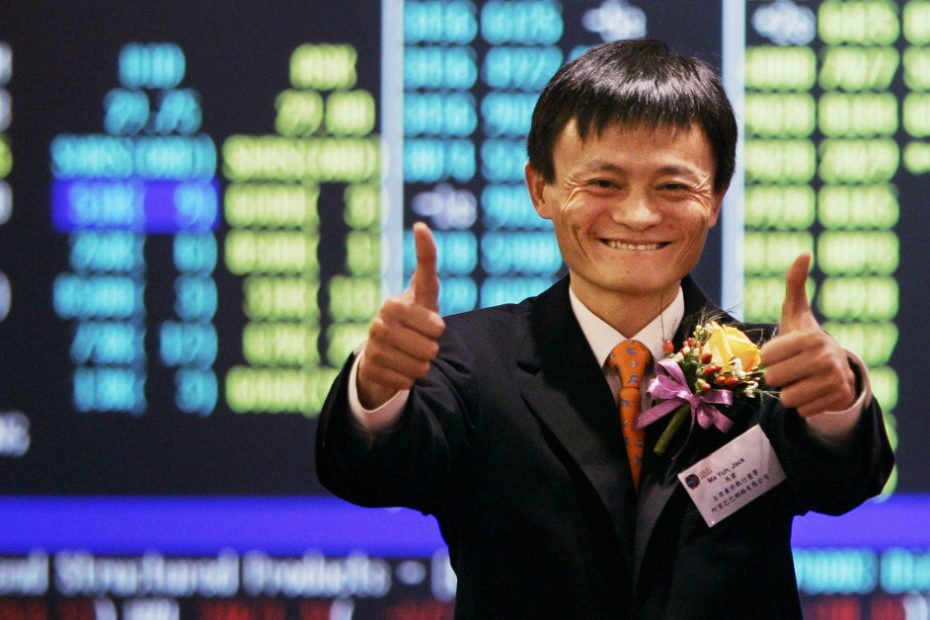 Alibaba Group is a multinational technology company specializing in electronics and retail. The Alibaba Group also includes several subsidiaries. Among the most famous are, for example, AliExpress, Taobao and Alipay. Jack Ma, the founder of this gigantic concern, has not appeared in public for a long time and has not appeared in a television show where he was supposed to be a juror.

The well-known businessman last appeared in public about two months ago in Shanghai. It was there that he made public criticism of the Chinese regulatory system. However, the decision to criticize the government restrictions did not pay off for the entrepreneur, as after this step, according to information on the portal ct24.ceskatelevize.cz, the offer of shares of Ant Group, which is an affiliate of Alibaba Group, was canceled. Jack Ma was also to be a judge in the Africa’s Business Heroes competition. Absence from this TV show was justified by a change in his schedule.

The entire Alibaba Group is currently under scrutiny and is also facing an antitrust investigation. Ant Group had to create an independent holding company and reorganize its financial products to comply with regulations. Speculation about the disappearance of a Chinese businessman has provoked a lot of discussion on the Internet, especially outside China, as censorship of sensitive political issues does not say much about it.

The most likely explanation for the disappearance is simply holding back. Duncan Clark, CEO of a technology market research company, also thinks he advised the entrepreneur to withdraw.

Alibaba is preparing its own folding smartphone, offering two displays