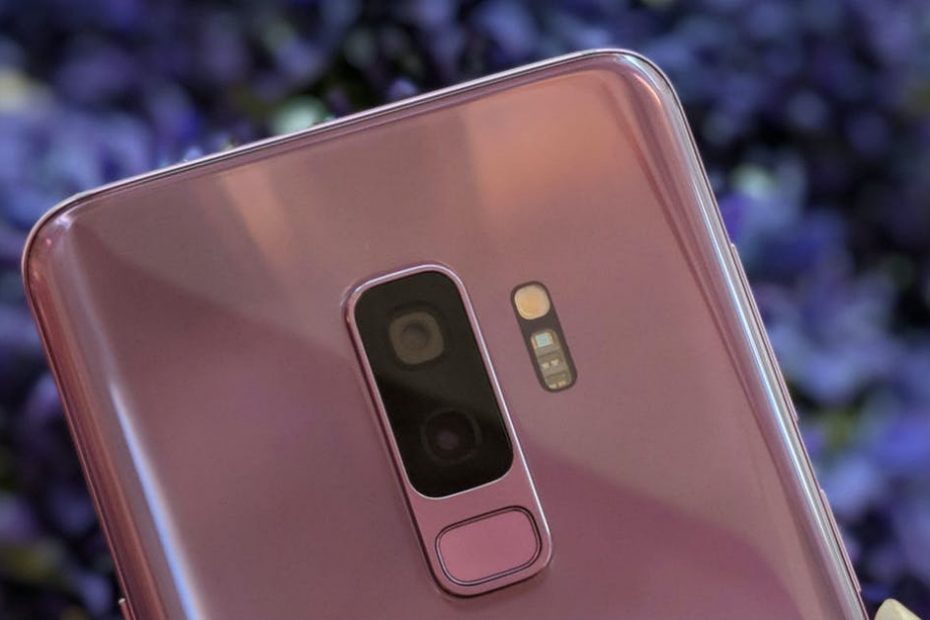 Google released the security update for its Pixel phones yesterday and Samsung is following the company closely again. The Samsung Galaxy S9 will receive the update first.

Google’s security update brings fixes for various security vulnerabilities to Pixel phones. Samsung and other smartphone manufacturers can also release these solutions for their phones because Google shares this information with them. Samsung has been very quick with this lately and that also applies to the month of January.

January patch for the Note 20 Ultra (thanks, Henk!)

Do you want to see if the OTA update arrives on your Galaxy phone? Then you can check whether the update can already be downloaded for your device via ‘Settings’ -> ‘Software update’ -> ‘Download and install’. Are you getting the update on your S20 FE or another Samsung phone? Then let us know in the comments below this article.