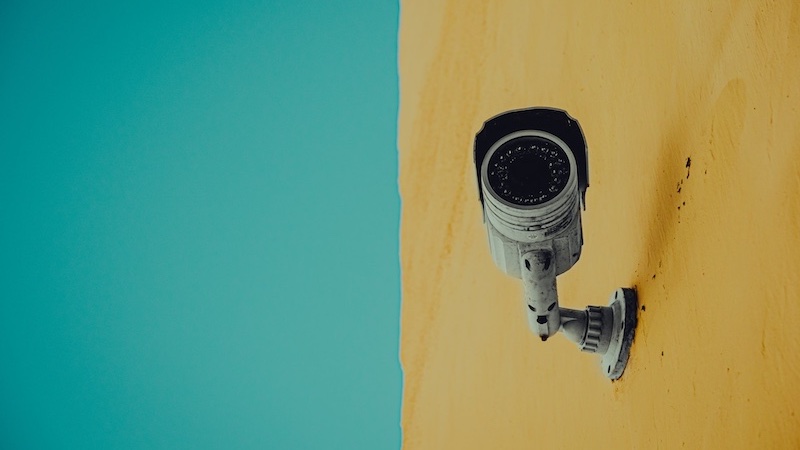 The so-called AI law is currently being debated at EU level. It is also about a ban on surveillance methods such as automated facial recognition. The federal government has now opted for exceptions in terms of biometric surveillance pronounced – contrary to the coalition agreement.

At the European level, the so-called AI law is currently on the agenda. It is actually intended to regulate a ban on surveillance methods such as automated face recognition.

But the federal government has now spoken out in the Council of the European Union – contrary to the coalition agreement – for exceptions and wants to allow biometric surveillance in part.

Biometric Surveillance: Is the Federal Government Breaking the Coalition Agreement?

With this, the traffic light again advocates more monitoring-friendly methods than in its own position paper. That comes from one Government statement to the Council of the European Union, which is available to the civil rights organization Digitalcourage.

Accordingly, the federal government advocates the use of “Remote Biometric Identification” (RBI). The English-language document, which is dated November 8, 2022 and has now been published by Digitalcourage, states:

A retrograde biometric identification, e.g. B. in the evaluation of evidence, but must not be excluded under European law.

The Federal Government is thus ruling out biometric surveillance in “real time”, but is keeping open the option of using methods such as automated face recognition retrospectively and on the basis of stored data.

This represents a break with the coalition agreement because this provides for an exceptionless ban on biometric surveillance methods:

We reject comprehensive video surveillance and the use of biometric recording for surveillance purposes. The right to anonymity both in public space and on the Internet must be guaranteed.

Even if the federal government rules out real-time monitoring, the use of RBI also harbors great dangers afterwards. Because if the data were misused, mass surveillance would still be possible. In addition, it seems unclear when the “real-time” boundary breaks.

The non-profit NGO Algorithmwatch therefore warned in December 2022 against “dangerous loopholes“, after the federal government approved a controversial EU position paper on the AI ​​​​law.

However, the agreed compromise forms the basis for further negotiations between the EU Commission, Parliament and EU Council, which are expected to begin in the spring. However, the influence of the federal government is then less than during the preliminary negotiations in the Council of Ministers.