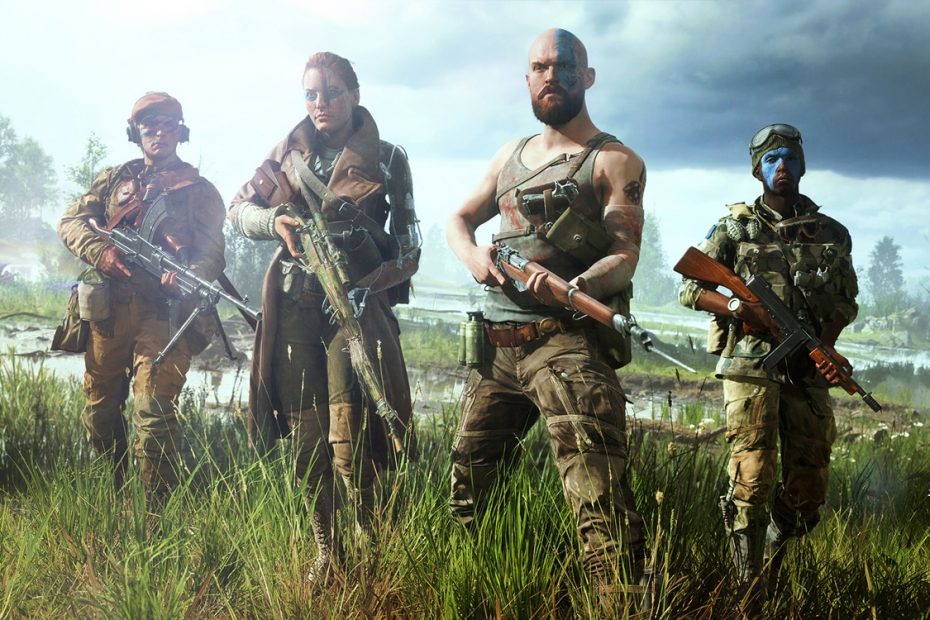 Battlefield 6 continues to leak and today, it is an important aspect of the game that is talked about. While it would be available on the PS5 and Xbox Series to show off its technical capabilities, it would also be available on “old” consoles. Large-scale battles with 128 players are also mentioned.

Battlefield 6 should be released this year, and therefore be formalized very soon. As with every episode, EA should make the game its technical showcase, especially since it will be the first to be developed for the new PS5 and Xbox Series X consoles. Today, a leak tells us that it may well also come out on old machines.

It’s Tom Henderson, who has leaked the game in the past, who reveals the thing. He specifies that the PS4 and Xbox One versions of Battlefield 6 should not handicap the title as a whole. Indeed, this version would be carried by a different studio within Dice. It would be cut off from certain functionalities, like large-scale fighting.

He reaffirms that the multiplayer aspect will be focused on high-profile battles, with maps accommodating 128 players (but only 64 on the “last gen” versions). No mention of battle royale for the moment, but the presence of such a mode would not be impossible. The next gen version will therefore be pushed to the maximum, without being pulled down by the old machines.

A return to modern warfare?

Tom Henderson had already gleaned information bridles a few months ago. According to him, the series would abandon the historical-fantasy aspect of Battlefield 1 and 5 for refocus on modern warfare. There is talk of a fictitious third world war between NATO and Russia. However, it will be necessary to wait for the officialization of the game to be certain.

In any case, it will not be necessary to wait long. Andrew Wilson, EA CEO has confirmed that the game will be released at the end of 2021 and that it would sign a real evolution in the franchise. The title should thus fully exploit the capabilities of the new consoles. The PC version is also expected to be firm, which should also benefit from the performance of the new graphics cards.