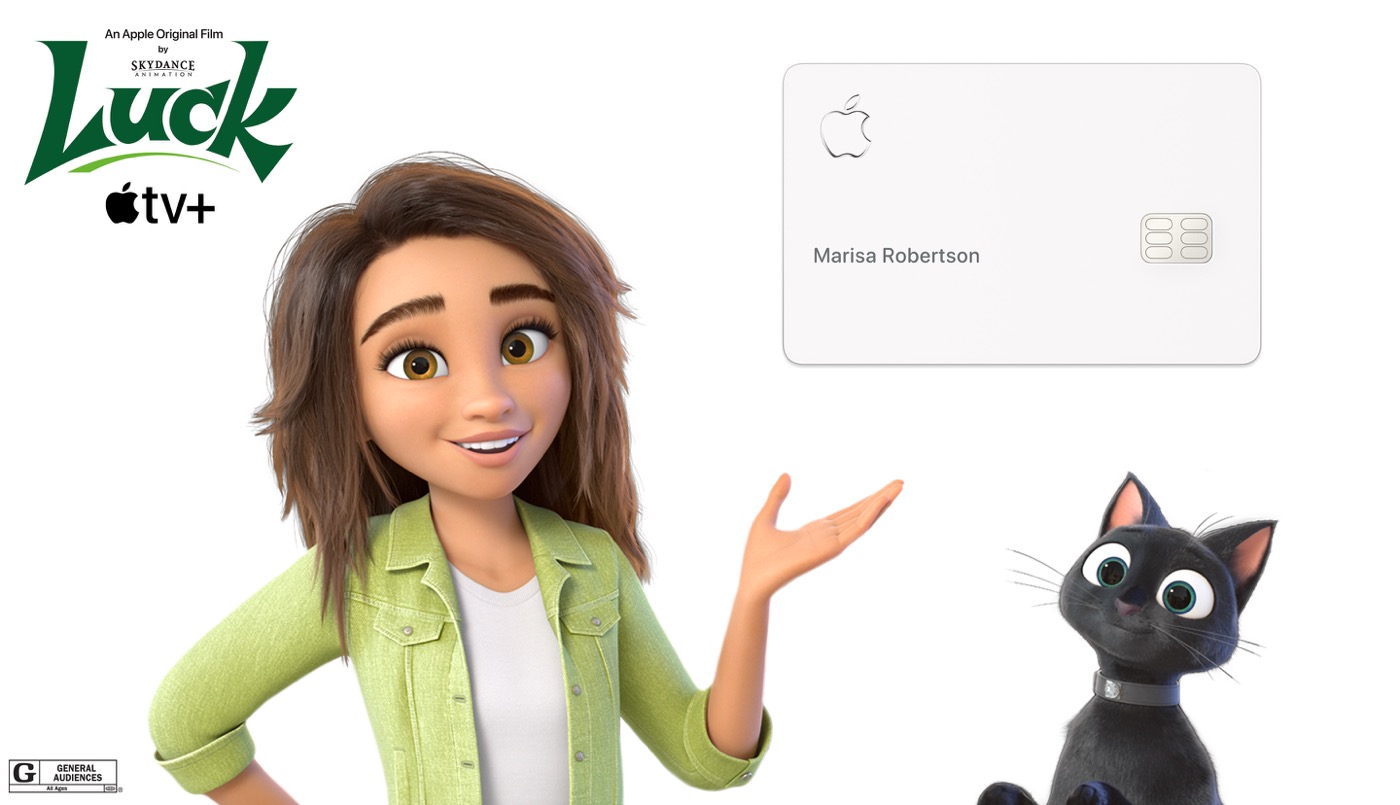 A new offer allows Apple Card holders to have three months free for Apple TV+. It’s a way to highlight Luckthe first 3D animated film from the streaming platform which was released today.

The promotion appears in the Cards app, under the Apple Card menu for making payments. Anyone with an Apple Card can go to the promotion page and take advantage of the offer until October 31.

The offer is valid both for new customers and for those who already have a current subscription to Apple TV+. These people are indeed entitled to three months offered. On the other hand, users with the Apple One offer cannot take advantage of the promotion.

In any case, we can see that Apple relies heavily on Luck. In addition to the offer with the Apple Card, there is a highlight on the home page of the manufacturer’s site. It must be said that the budget is significant: 140 million dollars. By comparison, the latest Pixar movie, Buzz Lightning, had a budget of 200 million dollars. It is a question here of a cinema and streaming release, where Luck is content with a streaming output on Apple TV+.