Apple donates to help victims of flooding in Limburg 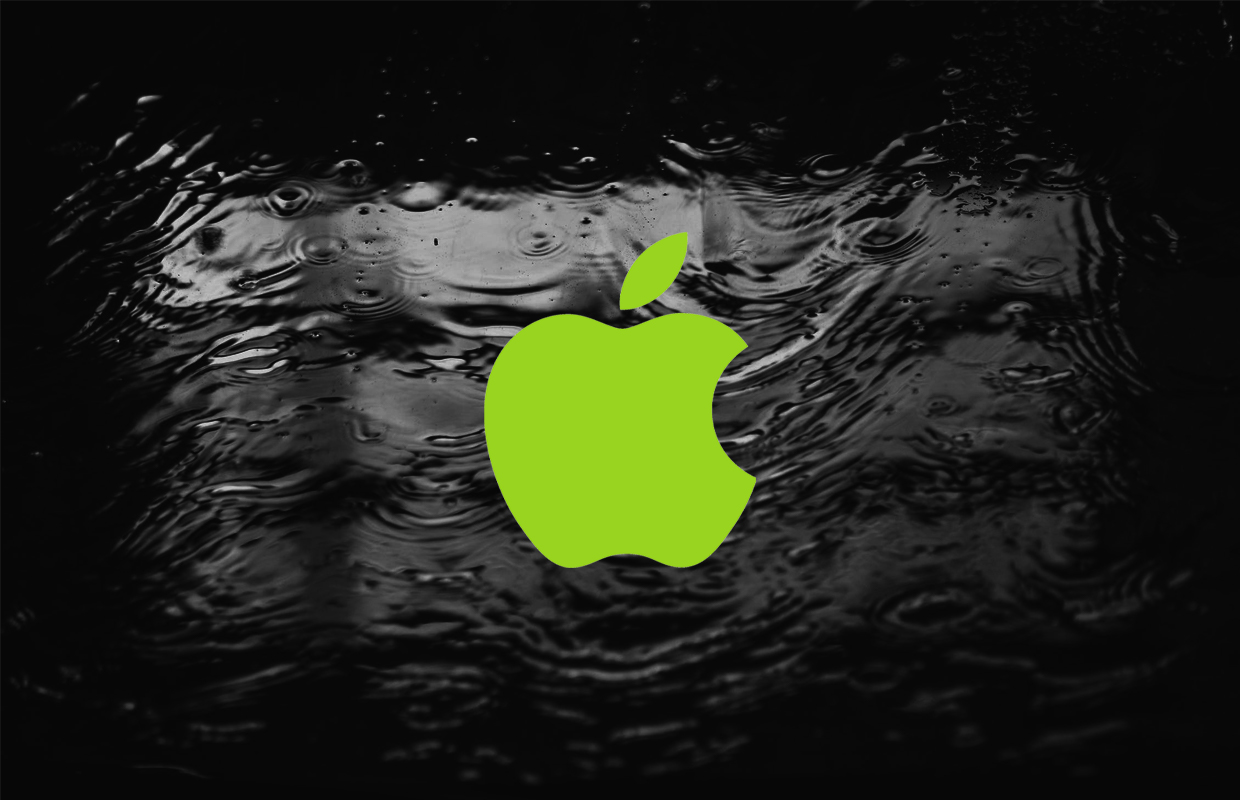 The past few days were dominated by large-scale flooding in Limburg and parts of Germany and Belgium. Apple donates an undisclosed amount to help victims.

Floods in Limburg, Belgium and Germany have damaged roads, bridges and houses. At least 125 people have died in the churning waters at the time of writing and another 1,300 are missing. A number of small villages were also completely destroyed.

Apple will donate an undisclosed amount to the affected areas. Tim Cook stated this on Twitter. “Our hearts go out to those affected by the devastating floods in Germany, Belgium and Western Europe. Apple will donate money to support relief efforts.”

Apple donates more often as a result of major natural disasters. For example, the company donated several times to fund wildfire fighting in California. Most recently, Apple donated to organizations in Texas during the harsh winter temperatures in February.

You can also take action yourself to help victims of the floods in Limburg. The National Disaster Fund has opened Giro 777 for donations. More than 780,000 euros has already been raised. The government will compensate a large part of the damage.

Want to always be up to date with the latest Apple news? You can do this via the website and our free iPhoned app. You can also register for our newsletter.