Apple abandons the original HomePod and puts everything on the Mini 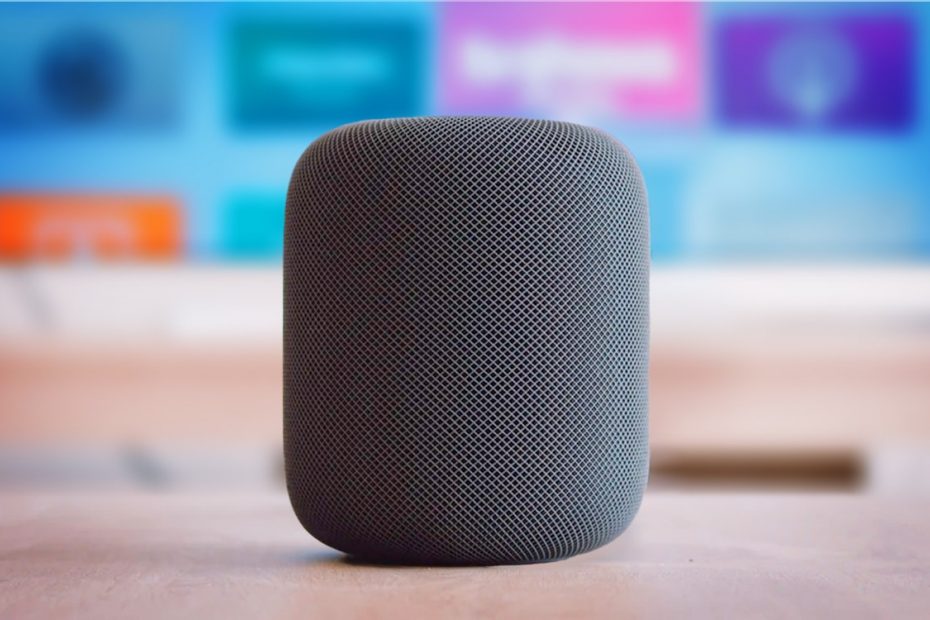 Apple abandons the first HomePod of the name. Four years after the launch of it, the Cupertino company draws a final line on its ultra premium connected speaker. Apple prefers to focus on the HomePod Mini, which was immediately successful.

Remember: in 2018, Apple proudly launched the HomePod, its first speaker connected with Siri. Sold at a price of 329 euros, the high-end connected speaker has failed to find a place in the market despite its many strengths, including impeccable audio quality and a neat design. Limited to Apple Music, the HomePod has failed to nibble the market share of Google Home or Amazon Echo.

Determined to compete with Google and Amazon, Apple recently released the HomePod Mini, a more affordable version of the connected speaker. Priced at just € 99, ​​the HomePod Mini has received excellent critical and commercial acclaim. Quickly, the small enclosure was found out of stock on the brand’s website.

On the same topic: HomePod Mini – repairing the speaker is almost as expensive as buying one for 99 €

Driven by the success of its first affordable speaker, Apple decided to focus on the HomePod Mini and draw a line on the first-gen HomePod. In a press release sent to our colleagues at TechCrunch, Apple explains that it is ceasing production of the connected speaker. “We are discontinuing the original HomePod, it will remain available while supplies last through the Apple Online Store, Apple Stores, and Apple Authorized Resellers. Apple will provide HomePod customers with software updates, service and support through Apple Care ” engages the Californian firm. To develop its high-end speaker, the Cupertino giant has yet put more than 5 years of development. This is a real admission of failure on the part of Apple.

Unsurprisingly, Apple highlights the success of the HomePod Mini. “The HomePod mini has been a hit since its debut last fall, giving customers incredible sound, a smart assistant, and smart home control for just $ 99. We are focusing our efforts on HomePod mini ” Apple continues, silencing rumors of a high-end HomePod 2.