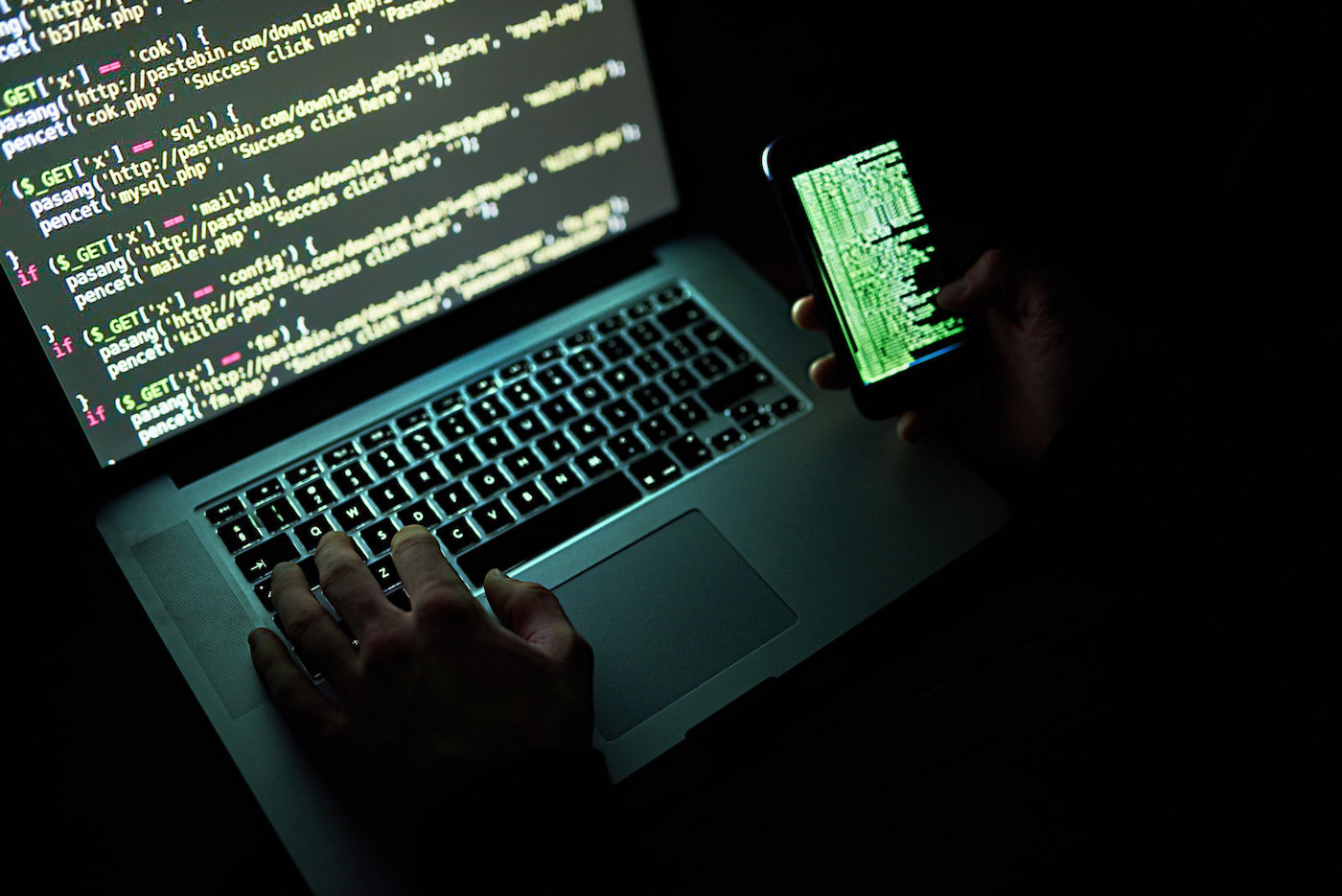 An investigation was opened after the computer attack last week against the site of the new one-stop shop for companies launched on January 1 by the Ministry of the Economy, said the Paris prosecutor’s office.

The one-stop shop for business formalities is an Internet platform bringing together all the administrative procedures for the creation, cessation of activity or modification of the status of a company.

The investigation was opened for breaching an automated data processing system and the investigations were entrusted to the cybercrime brigade (BL2C) of the Paris judicial police. The attack, which occurred between January 3 and 7, resulted in a saturation of the platform with 120,000 connections per second produced by a hundred IP addresses, a source told AFP. of the ministry. This is called a Denial of Service (DDoS) attack. This consists of targeting a computer system by flooding it with messages or connection requests to make it unavailable.

The National Institute of Industrial Property (Inpi), manager of the platform, filed a complaint and called on the services of a dedicated company which will accompany them in the firewall of these attacks.

The one-stop shop should ultimately make it possible to process almost five million administrative formalities each year, which until now have been handled by six networks of business formalities centers (CFE), including those of chambers of commerce and industry, chambers of trades and crafts, chambers of agriculture, Urssaf, and on the infogreffe site of the commercial courts. The objective of the Ministry of the Economy is to go from 10,000 formalities per week processed by the new counter to 70,000, after a gradual increase in load.