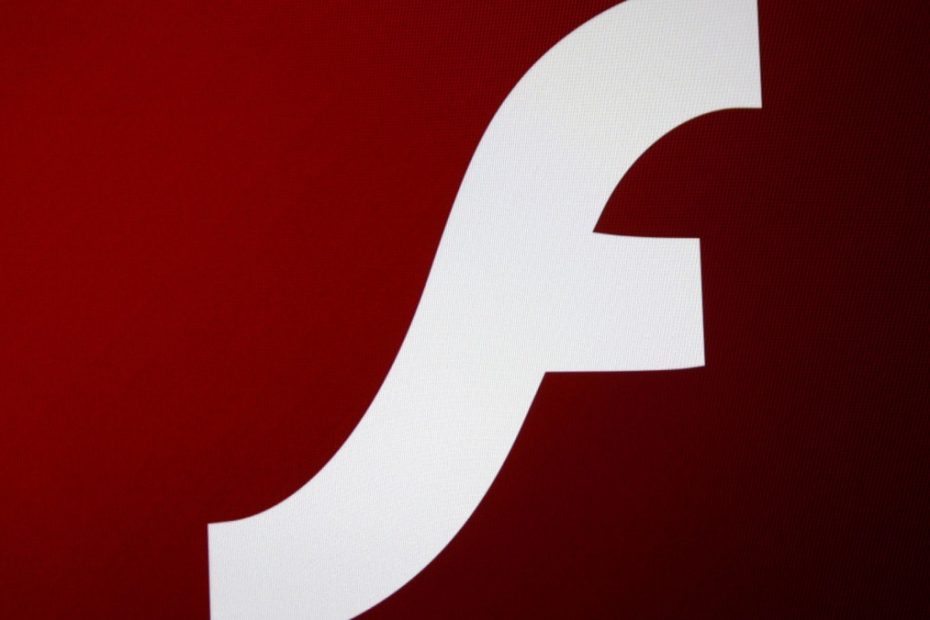 Adobe has finally stopped support, so that the platform now only serves as a playground for hackers. If you haven’t uninstalled Flash yet, you should do so now.

“The warning message comes every time, I always click it away.” Hardly anyone does not know this statement. An annoying undertaking that you don’t want to deal with is simply postponed until later. However, this warning window should be taken seriously by now: uninstall Flash. The platform has long been banned from the computer and no longer receives (security) updates. Adobe therefore “urgently” advises all users to uninstall the Flash Player to protect their systems – who has not already done this. For users of Windows 10, Microsoft provides a corresponding update that automatically removes the player and its components from the system. If you want to relive old Flash content and games safely, you can use an emulator for this purpose.

As early as 2015, Adobe asked the developers to use HTML5 instead of the in-house solution. Two years later, the software company announced the end of support, which is now taking effect. Already In 2010, Steve Jobs stated in a well-received letterwhy Apple does not support the standard and what problems Flash brings with it. The iPhone group had received criticism from the former partner company after it banned all Flash content on its portable products.

Adobe never managed to port the web tool properly to mobile devices and eventually gave up on this endeavor. Jobs recommended to the company back in 2010: “You better concentrate on developing great HTML5 tools.” He equated Flash with “the past”. This past has finally become a reality on January 1st, 2021.