Nintendo launches Kingdom Come for Switch on the website. It’s a Vortex error 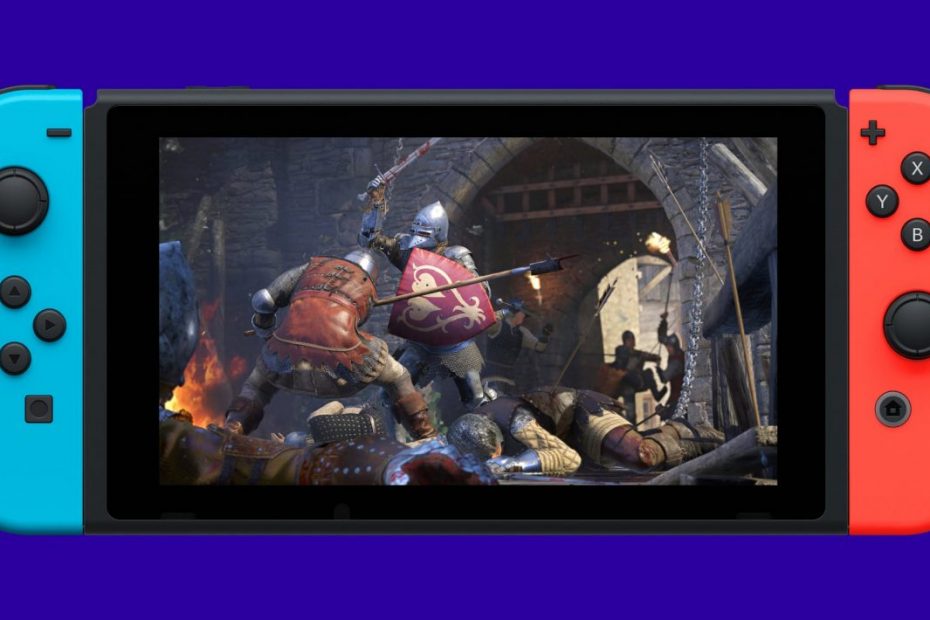 Information we are reluctant to believe has appeared on the official Nintendo website in the Japanese version. According to the list of upcoming titles, the Czech game Kingdom Come: Deliverance from the Warhorse studio is to be released in the so-called Royale Edition on February 18 on Switch. You can still find this information on the web.

Update: Despite the fact that the information comes directly from Nintendo and is still on the web, the marketing manager of the Warhorse studio Jiří Rýdl denied the report. “Only the Japanese Royal Edition will be released on PS4 in February,” he replied to Vortex’s question.

Original message: Given the complexity of the game and the limited performance of the hybrid console, the mention is too reluctant, but the Nintendo website does not seem to be an irrelevant source. On the other hand, even here in the past some games appeared by mistake. Most recently Banjo-Kazooie for Wii U Virtual Console. Theoretically, it could also be another title that will run on the Switch with the help of streaming from the cloud, similar to Control before, or exclusively in Japan Resident Evil 7.

DMM Games, a company signed by KCD on Switch, is a publisher of KCD, which released a version for PS4 in Japan. On the Japanese game website or social networks no similar news appears. But beware, this is not the first similar mention. The latest issue of the prestigious Japanese magazine Famitsu attracted to the issue of Kingdom Come for Switch on the same date.