5 tips for alternatives for WhatsApp 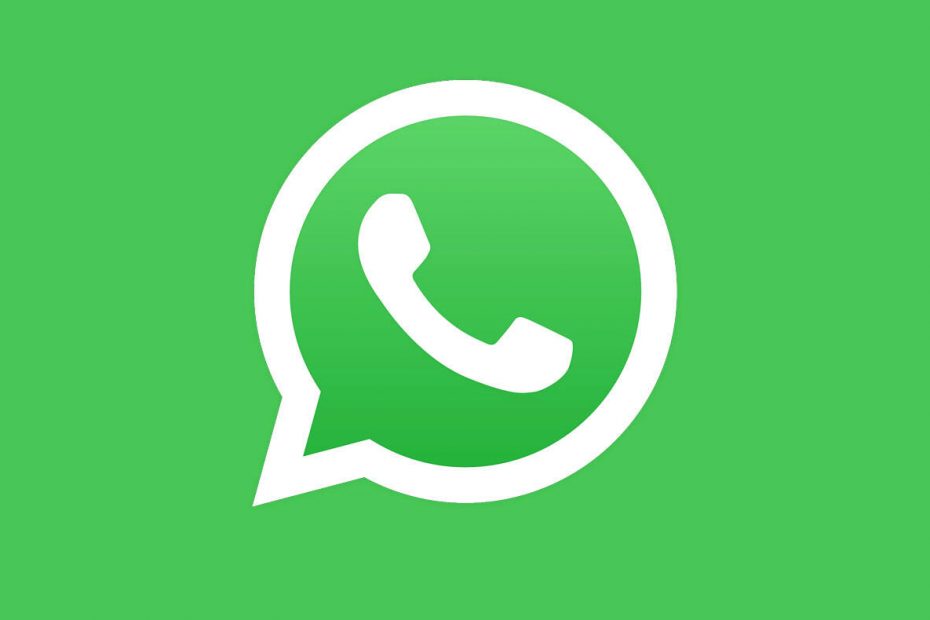 Communication platforms such as Messenger or WhatsApp have been hugely popular for many years and are among the most widely used applications in the world. However, they have a lot of rivals who give them they can compete in many ways, and even surpass them in healing. One of these areas is secure and encrypted communication. We have prepared 5 tips for alternatives that can replace WhatsApp and Messenger.

In Google Play and other alternative sources you can find lots of applications, which focus on providing chat and video conferencing services. However, the problem of most of them is the lack of users. Therefore, we tried to choose tools that have been on the market for some time and have a certain fan base.

The Viber application is one of the mainstays in the field of communication services. Until a few years ago represented a direct competitorWhatsAppu and to this day is popular with many users. Registration for the account takes place here, similarly to most “messengers” via a telephone number.

Viber functionality includes making calls, chatting, sending multimedia, or group calls. It also allows you to set a time limit for deleting a sent message, notification of screenshots of disappearing messages and password security for the chat. The creators of this platform boast of encrypted communication, while messages are not stored on the provider’s server.

Viber is further characterized by quantity stickers and additional featureswhich are made available for a token fee. An example is cheaper calls outside Viber to foreign numbers.

When it comes to secure communication, many users think of the Telegram application, which has long been one of the most widely used alternatives to WhatsApp. Telegram collects a minimum of user data, offers encrypted communication and file sending up to a respectable size of 1.5 GB. 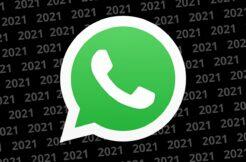 WhatsApp is expected to introduce these five innovations in 2021