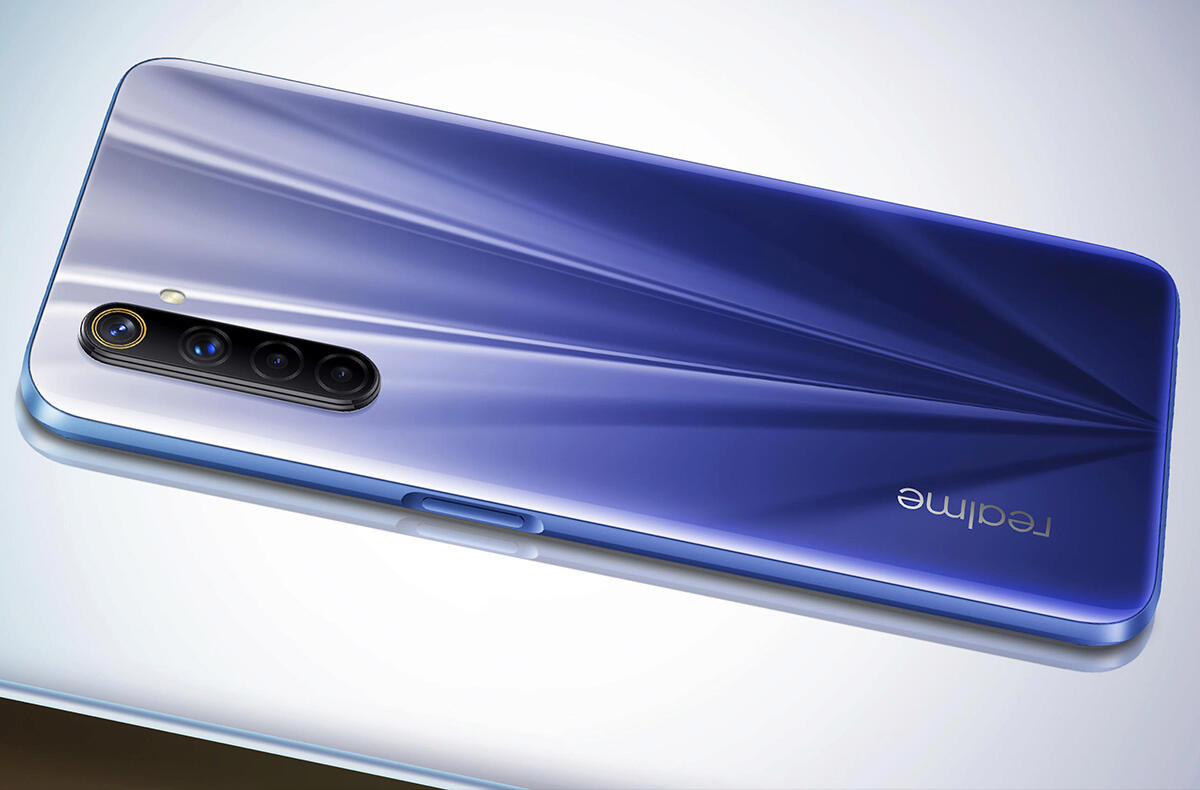 Realme has just announced that a public beta of realme UI 2.0, which is based on Android 11, will be available on phones realme 6 to realme 6i. So far, this only applies to India, but in the coming days it will reach other countries.

If you are interested in trying out this beta, just go to Settings> Software Update, click the settings icon in the upper right corner, and then click Trial. However, before you apply for an open beta, you should have the latest update installed on your system RMX2001_11.B.63.

Once your application is approved, you will need to have at least one available for installation 60% battery and at least 5 GB of free space. When a stable update of realme UI 2.0 is released, the system will automatically offer it for you to download immediately.

How satisfied are you with realme 6 or 6i?