3G networks will be switched off in the Czech Republic. How is it in Slovakia? 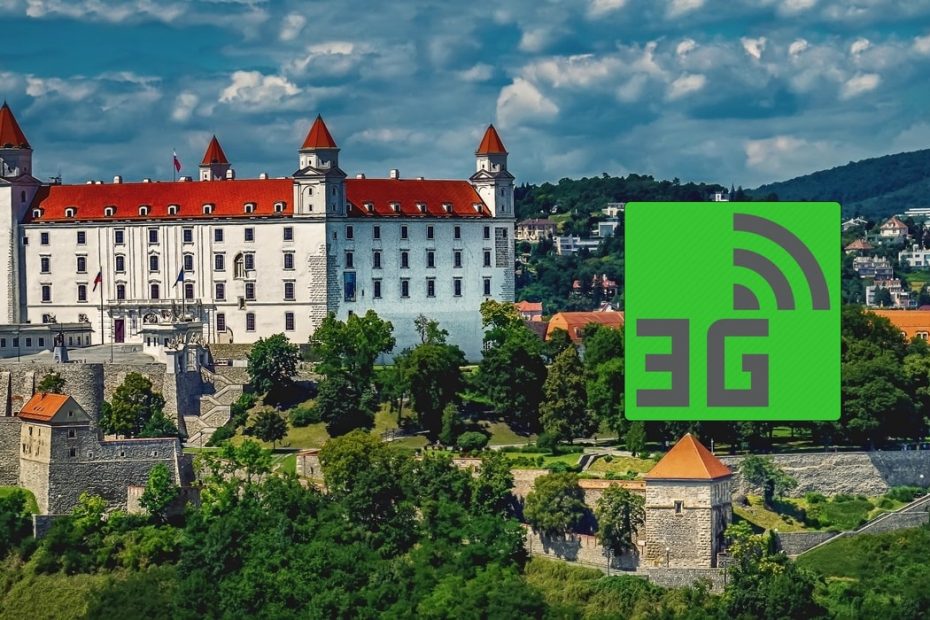 3G is currently used only minimally

“The replacement or retuning of the transmitters will take place gradually. Each operator, as soon as it is up to date for its customers, will present its own independent renewal schedule and will inform customers who may be affected by the change. Users of older devices will be informed in advance by their operators. They will be offered a SIM card replacement and possibly help with choosing a more modern phone that will support 4G or 5G technology. ”

Users will not be restricted by this decision. The 2G network will continue to be used to receive calls and SMS messages, and most users currently use the 4G network for data transmission. Later, an even faster 5G network can be used for data transmissions. Therefore, only users who own a mobile phone without 4G support will encounter problems. These are facilities about 8 years old, of which there are very few active in the Czech Republic.

The first commercial operation of the 3G network was launched in Slovakia at the beginning of 2006. The technologies available today offer many times higher speeds compared to 3G. 5G technology, which is slowly coming to market, is capable of speeds of up to 1000 Mbit / s, while 3G is only 10 Mbit / s.

Slovak operators are also working to launch 5G networks. The first commercial 5G operation was launched in Slovakia by 4ka. In October last year, O2, which launched operations in the capital, also joined. Two months later, Telekom covered almost half of Bratislava and currently has the largest Slovak 5G network. We will see 5G from Orange later this year.

Will 3G networks be switched off in Slovakia as well? We asked the operators

Slovak operators do not currently plan to shut down their 3G networks, but do not rule out that this will happen in the future. In the event that Orange decides to take this step, the customers of 4ka will also be affected. This operator does not have its own 3G network and its customers use the 3G network from Orang through national roaming.

“The 3rd generation network is still in operation, but it is primarily used for voice services, as the vast majority of data traffic has moved to a 4G network with better parameters and excellent coverage. In the future, we are counting on the capacity released via 3G also for use with newer technologies, “says Tereza Molnár, O2 spokeswoman.

“The life cycle of the 3G network in Telekom has certainly reached its final stage, although the shutdown date has not yet been set. Once it is set, we will definitely notify customers in advance so that they can prepare for a possible replacement of devices and SIM cards.

In operation, we see that its share in the 3G network is declining every month. In data traffic, we see that the share has fallen below 5 percent for the last 12 months and continues to decline. Some customers still use calls and SMS in 3G, as long as they have not yet activated VoLTE. ”