our second impression after four months 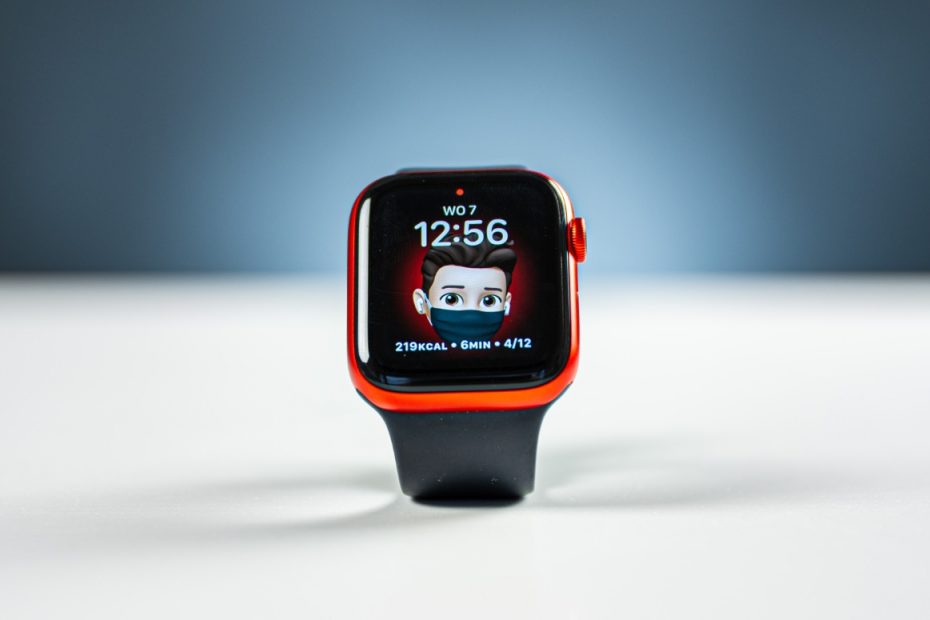 The Apple Watch Series 6 has been around our wrist every day for four months now. High time for a second impression.

Let me get straight to the point: As someone who has had the latest model on their wrist every year since the first Apple Watch, the Watch Series 6 felt the least like a big step forward.

The Series 4 introduced a new design with a larger screen two years ago, the Series 5 had the always-on display that came in handy, but with Series 6 the noticeable improvements are more difficult to find.

The biggest innovation of the latest Watch is the pulse oximeter and accompanying Saturation app. This measures the blood oxygen content: the closer to 100 percent, the better. This says something about your general health and could even give an indication of whether you have or will soon get the flu.

Saturation app is too clumsy to use

The big drawback of the app is its sensitivity. During the day, the Watch does its best to independently take saturation measurements, so that you do not have to consciously think about it, but can still check what the percentages are. The disadvantage is that the app gives so many error messages that measurements almost only work if you take them manually.

You have to keep your wrist still so long that this makes automatic measurements almost impossible. And even then, the question is whether the measurement is correct. Every time I take several measurements in close succession, a different result comes out. The major innovation of the Series 6 is therefore mainly a nice extra (if the app does what it promises), but nothing more than that.

Fortunately, the Series 6 is much more than a way to visualize your blood oxygen level. Apple is fortunate that the functions we already know from older Watch models are still very useful today. For example, the always on screen that the Series 5 introduced is nice to be able to read the time without activating the screen. There are also enough sensors for the average athlete to be able to use it.

Add to this that in addition to the hardware, the software of the Watch is also getting better every year. WatchOS 7 introduced the long-awaited Sleep app at the end of last year, with which you can map your sleep rhythm in an accessible way.

With that, Apple filled in the last box on my personal wish list for the Watch and the software is now surprisingly complete. Over the years, the Watch has become the ultimate health gadget that you can carry with you every day, providing a detailed report on your overall health and fitness.

The Apple Watch is therefore my ultimate motivation during the corona crisis. The watch reminds me to get up regularly, the three colored rings (and those of my friends) motivate me to exercise extra and with the growing list of apps I can record my sports performance.

You might already feel it coming: everything I mentioned above I can also do with an older Apple Watch or Apple Watch SE, the cheaper version that appeared at the same time as the Series 6. Months later, the added value of this more expensive version has not yet proven itself. Unless you find an always on screen or the Saturation app very important, I would recommend everyone to get a SE instead of a Series 6.

However, the quality of the Apple Watch SE does not alter the fact that the Series 6 is still an excellent smartwatch. In fact, apart from a different design, I can think of few things that Apple can add to make the Watch better. As far as the Apple Watch as a product is concerned, I wouldn’t want to be without it, but I do wonder if the Series 7 can do enough this year to really differentiate itself from a new SE.