Apple Car: Benjamin Lyon, one of the managers, is leaving 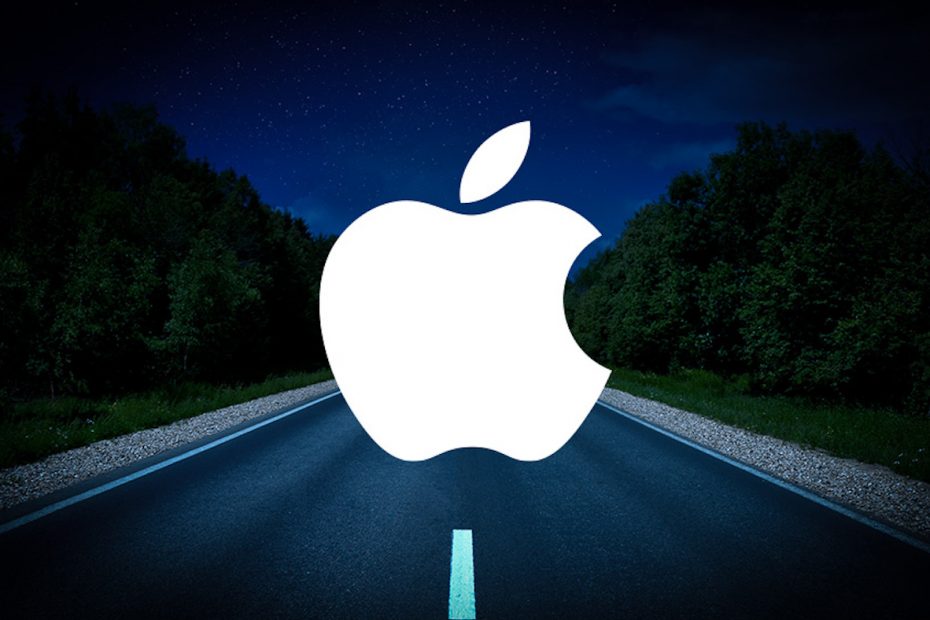 Benjamin Lyon, who was in charge of the sensors team for the Apple Car, has left Apple. He decided to join Astra, a start-up specializing in satellites, to be an engineer.

Benjamin Lyon says goodbye to Apple and the Apple Car

“For me, Astra is very, very close to redefining what it means for a phone to be smart”, said Benjamin Lyon to TechCrunch regarding his departure from Apple. “I think Astra’s vision is this magical combination of fundamentally taking rocket science out of space. How do you get there? Well, you better have a good team base and a good base of important technologies that you can bring together to create a compelling series of products ”.

Benjamin Lyon joined the Apple Car team in 2014. But he was already working at Apple before. He notably played a role in the sensors of the iPhone. As for the car, namely the Titan project, Benjamin Lyon has known several officials over the years. These included Bob Mansfield and Doug Field.

Whoever leaves now for Astra does not say what is the name of his successor in the team of the Apple Car. And as we can imagine, Apple does not communicate on the subject. After all, his plan to create a car is not public, although there have been several leaks about it.