You should read these 5 books 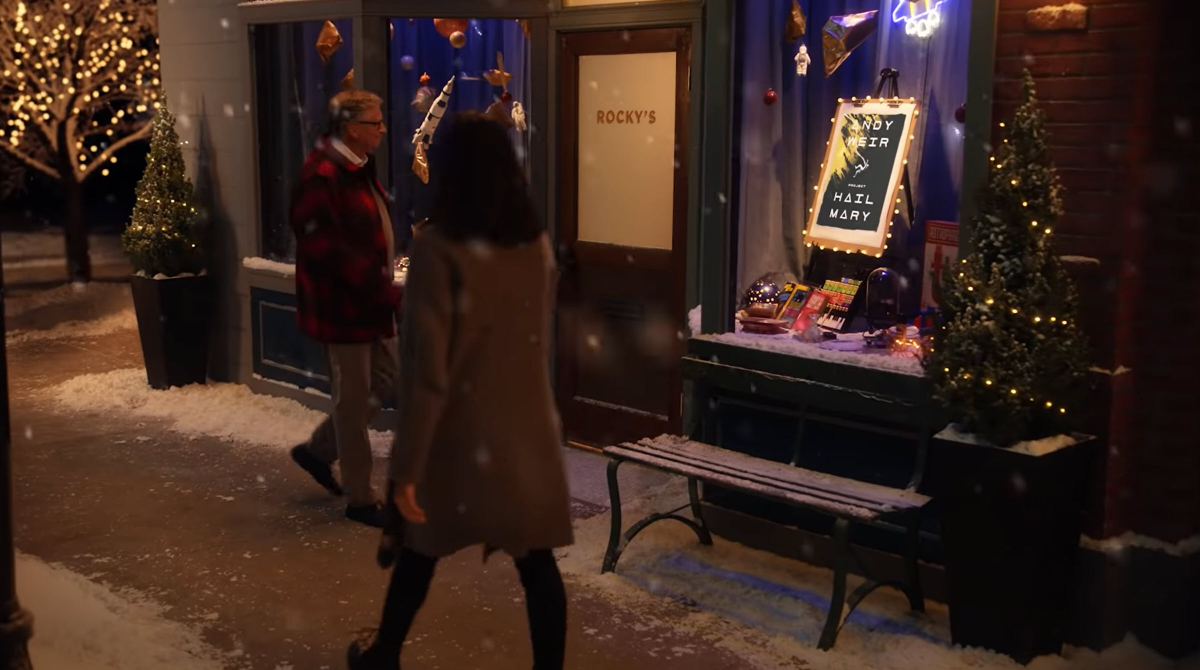 If you are still looking for reading material for the techie in the family, you can certainly find it in some of the following recommendations from Microsoft founder and billionaire Bill Gates. But the melancholy, fine spirits who deal with English dramas are also thought of.

There are even two specialist books included. Both of them are written so loosely that they could almost be considered novels. In any case, they do not force their readers to achieve top cognitive performance. For Bill Gates, who suggests the following five books, it is – as he says – a return to books he would have liked as a child.

A bestselling author, neuroscientist, and computational engineer introduces a theory of intelligence that will revolutionize our understanding of the brain and the future of AI. Despite all the advances in neuroscience, we have made little progress on its most important question: How can simple cells in the brain generate intelligence? Jeff Hawkins and his team discovered that the brain uses map-like structures to create a model of the world – not just one model, but hundreds of thousands of models of everything we know. This discovery enables Hawkins to answer important questions about how we perceive the world, why we feel about ourselves, and where high-level thinking comes from.

The publisher confidently claims that “A Thousand Brains” will usher in a revolution in the understanding of intelligence. There is currently no date for the publication of a German translation.

What Gates is particularly fascinated with about this book is the theoretical aspects of designing a perfect AI. If you want to move into the area between neuroscience and machine learning, you won’t find a better introduction than this book, according to the Microsoft founder.

One grip on the CRISPR scissors and all kinds of diseases in humans and animals could be eliminated, the spread of viruses stopped and much more. But that is (still) a long way off. The basis for this, the discovery of this technology by Jennifer Doudna and Emmanuelle Charpentier, was honored with the Nobel Prize in Chemistry in 2020. Walter Isaacson, author of the bestselling biography about Steve Jobs, shows this great moment of humanity in all its facets. The publisher promises a world-shaking book about a world-changing event.

Unfortunately it will be the German version with the cumbersome title “The Codebreaker: How the Invention of the Gene Scissors Changed the Future of Humankind Forever” will not be available for purchase until March 2022. Anyone who can speak English can the book in the original acquire.

Gates considers the invention of the gene scissors to be “one of the coolest and perhaps most momentous scientific achievements of the last decade” and particularly emphasizes Isaacson’s classification of technology in the context of ethics.

Clare and the Sun / Kazuo Ishiguro

Klara is an artificial intelligence, developed to be a companion for young people on their way to adulthood. From the window of a toy shop, she observes exactly what is going on outside, studies the behavior of customers and hopes that a young person will soon choose her as a new friend. When her wish is finally fulfilled and a girl takes her home, she soon realizes that she shouldn’t give too much to people’s promises.

In “Klara and the sun” the AI ​​becomes the narrator. This allows completely new perspectives on the question of all questions: What is love?

But that’s not why Gates recommends the book as winter reading. Rather, he likes the idea that the robot in this story is “not a force of evil”, but rather a companion who keeps people company. Gates now asks “what life with super-intelligent robots could look like – and whether we will see this type of machine as a technical device or as something else”.

Agnes sees him and knows: it will be him. The skinny Latin teacher from Stratford-upon-Avon is not even eighteen. Anyway, better she kiss him quick. Better if she’s expecting a child before someone can forbid her from marrying. Fourteen years later there were three children. But how are you supposed to survive as long as your husband who knows what is doing these plays? He was in London when eleven-year-old Hamnet felt the bumps on his twin sister Judith’s neck, when Agnes saw the Black Death in her son’s eyes.

The skinny Latin teacher we are talking about is William Shakespeare, and Judith and Hamnet are his doomed children. After the decisive experience of having to cope with the death of his own children, Shakespeare wrote his tragedy “Hamlet” years later. Maggie O’Farrell discovered in her book “Judith and Hamnet”, which is only called Hamnet in the English original, but not only recreates the important playwright, but also tells the (fictional) story of his strong wife Agnes for the first time.

Gates recommends “this moving novel” not only to Shakespeare fans – the name of which, by the way, does not appear in the entire book. He especially likes the portrayal of the “almost supernatural” acting Agnes, his wife.

Ryland Grace is the only survivor on a desperate mission that is his last chance – and if he fails, humanity will perish like earth. Unfortunately, Grace can’t even remember his own name, let alone the nature of his assignment or how to fulfill it. All he knows is that he’s been asleep for a very, very long time. Now he has woken up and found himself millions of miles from home with nothing but two corpses for company. His crew members are dead, his memories fuzzy, and Ryland realizes that he is faced with an impossible task. On his tiny ship spinning through space, he must solve an impossible scientific puzzle – and conquer a threat to our species that is critically endangered. And since the clock is ticking and the next person is light years away, he has to do it all by himself. Or not?

Andy Weir is widely known for being the author of The Martian, which was filmed as a Hollywood blockbuster starring Matt Damon. His books belong to the genre of hard science fiction, which is technically particularly accurate. Accordingly, there are some astronauts among Weir’s fans.

Gates was also able to experience the fast-paced narration of the “wild story” surrounding the “Project Hail Mary” does not withdraw and confesses to have “read through the book on a weekend”. If you want to read the book in German, you can buy the much less poetically named one “The astronaut.”