Xiaomi Pad 5 is officially heading for the global market 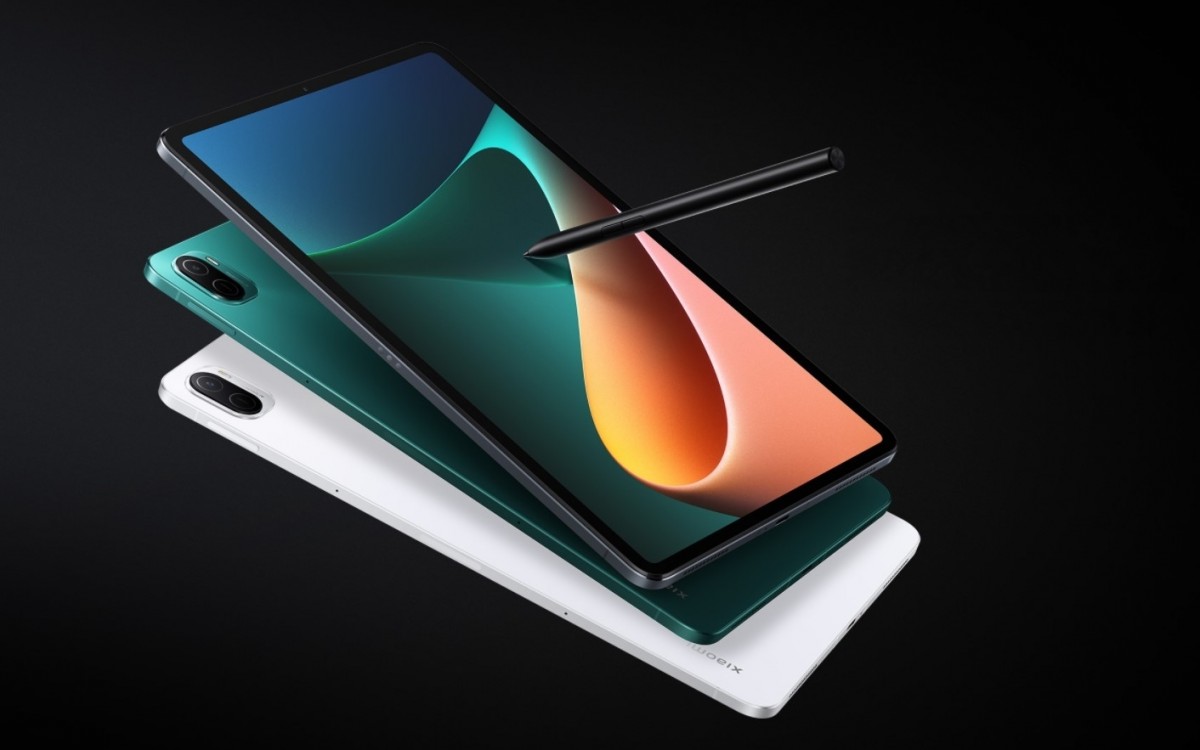 Company Xiaomi today officially launched on the global tablet market Xiaomi Pad 5, which was introduced a month ago on the Chinese domestic market. The information was provided by the portal GSMArena.

Without Pro version, but with stylus support

Unfortunately, only the basic model will target the global market, and the Pro version of the tablet will remain exclusively available only on the Chinese market. Customers in Europe will thus have to procure it in an unofficial way through Chinese e-shops. Nevertheless, the basic model is also an excellent device, which will surprise you, for example, with the support of an active Smart Pen stylus. It weighs only 12.2 grams, supports 240 Hz tactile feedback and lasts up to 8 hours on a single charge.

Use the stylus to write or draw on the 11-inch 120 Hz IPS display with Dolby Vision and HDR10 support. The performance is provided by the Qualcomm Snapdragon 860 chipset together with 6 GB of RAM. 128 GB or 256 GB of UFS 3.1 internal memory will be used to store user data. Unfortunately without the possibility of expansion with micro SD cards.

The Xiaomi Pad 5 has a 13-megapixel camera on the back and an 8-megapixel selfie camera on the front. It also offers magnetic keyboard support, four speakers and an 8,720 mAh battery that supports 33 W charging. Unfortunately, there will be only a 22.5 W charging adapter in the package in Europe. The price of the tablet in black, white and green will be a nice 299 euros on the European market. The price of the stylus has not been announced yet.