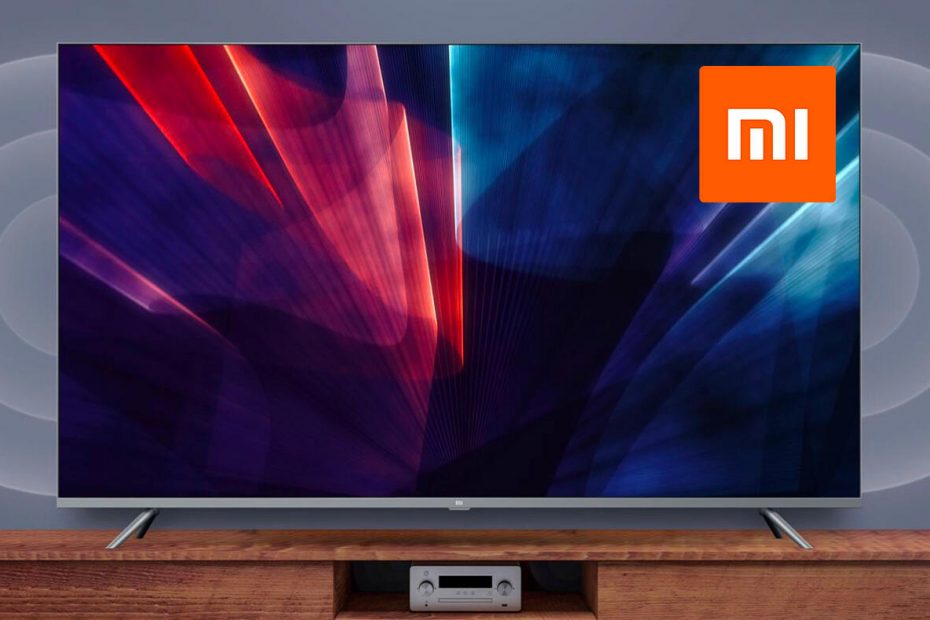 Xiaomi officially introduced a few days ago QLED 4K TV with Dolby Vision support. The bad news is that it is currently only sold in India and at the moment we have no information that it could enter the global market. And it’s quite a shame, as it offers an interesting price-performance ratio.

The TV has a diagonal of 55 ″ and has a 4K panel with QLED technology. We can also expect very thin frames as the screen to body ratio is a decent 96%. Display support as well Dolby Vision along with other HDR or HLG standards. But you may also be surprised by the sound. Xiaomi decided to put him on TV right away six speakersThe two are treble and the total power then reaches up to 30 W. That’s a decent number for built-in speakers.

The system is running on the TV Android TV 10 right out of the box and supports both Chromecast and Google Assistant. It runs its own PatchWall extension, which has pre-installed dozens of different applications and offers its specific functions. Xiaomi Mi QLED TV 4K will go on sale on December 21 on Flipkart and mi.com. We will pay INR 54,999 for it, which is calculated about 16,000 crowns.

What do you say to the new Xiaomi TV?