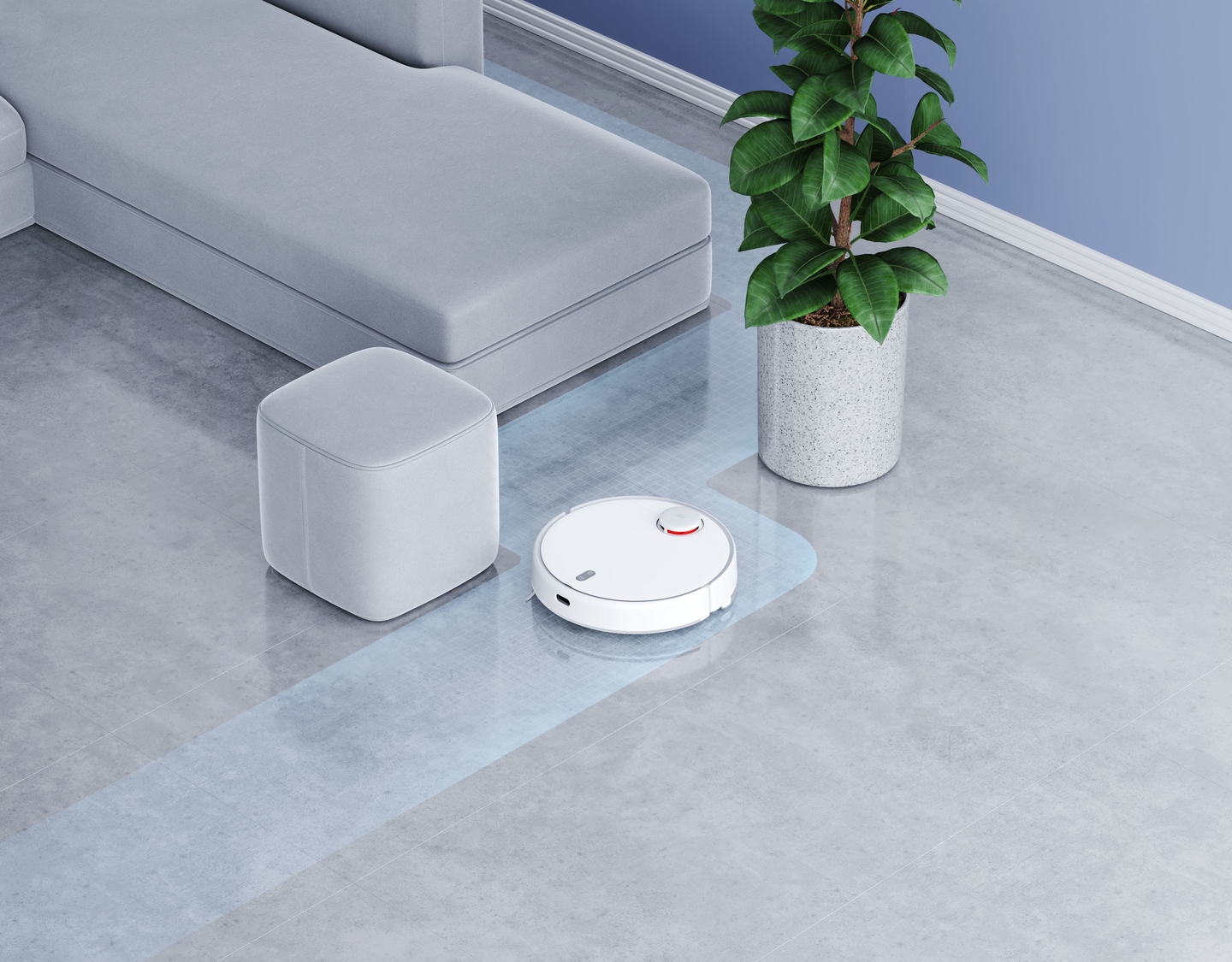 World-famous company Xiaomi, 14.1.2022 presented its new models of household helpers. It’s about new robotic vacuum cleaners Mi Robot Vacuum-Mop 2. This novelty will come on the market in four versions that will satisfy demanding as well as less demanding customers.

The vacuum cleaners are equipped with the most advanced navigation technologies and an improved space recognition system. Battery life is ensured by a larger capacity. The suction power is modified and improved compared to the previous models. The prices of the individual models are very friendly adapted to each household.

The robotic vacuum cleaner with the Ultra suffix is ​​the most powerful of a number of upcoming innovations. This machine will satisfy every customer completely. The vacuum cleaner is suitable for any surface of larger, but of course also smaller dimensions. Thanks to the self-emptying station, you hardly have to worry about the device at all.

The most exclusive model is equipped with an improved navigation system that can also recognize individual objects. It uses the LDS (Laser Direct Sctructuring) system to orientate itself in space. Using a turret, it emits laser beams at the top of the device and uses their reflections to detect objects even in a dark environment.

On the front bumper there are cameras operating on the principle of ToF (Time of Flight) with the support of the new S-cross 3D system. The system can use artificial intelligence and technology to recognize three-dimensional objects, such as toys.

The ultra version of the vacuum cleaner has a suction power of up to 4,000 Pa, which is a third higher than devices of the same price category. Therefore, it manages to vacuum even larger and more difficult to access dirt. This enormous power does not prevent the robotic vacuum cleaner from vacuuming an area of ​​up to 240 square meters. All thanks to a battery with a capacity of 5,200 mAh.

In addition to four vacuuming modes and three water dosing mop modes, the vacuum cleaner also boasts excellent self-emptying station compatibility, which in most cases is sold separately. The same is true for this model. The station also operates as a charging center.

However, its main function is to automatically empty the dirt container with a capacity of 550 ml into removable bags. Thanks to the volume of four liters, they can empty a full container from the vacuum cleaner up to seven times. This means that you practically don’t have to worry about the vacuum cleaner for a few weeks.

Compared to other models from the competition, robotic devices offer two-channel cleaning. There are two holes on the bottom of the vacuum cleaner, the first of which is used to pull dirt out of the device after it has been parked. The second hole pushes air into the vacuum cleaner. This allows it to be emptied much faster.

For versions of new models of robotic vacuum cleaners, it is equipped with an above-standard large battery capacity and strong suction power. This version also uses LDS for localization and navigation. The device can therefore be oriented in space and in reduced visibility, and thanks to the increased chassis, it can get through door sills up to 2 cm high.

In Mi Home, each family member can set up and calibrate each room. Follow the instructions you enter in the app to create your own vacuuming schedule and mark the areas that the vacuum cleaner should bypass. The device is equipped with a powerful engine with a suction power of 3,000 Pa, which is almost half as much as in the previous generation.

The Pro version has a new wet cleaning system. In addition to the automatic electronic dosing of the amount of water, the new sonic vibration function also surprises. The frequency is up to 10,000 vibrations per minute.

The advantage is the vibration of the entire vacuum cleaner, which allows you to clean even more resistant dirt. When using the mop function, the unit creates a Y-shaped track to evenly clean the designated area.

The 5,200 mAh battery allows the device to operate for an incredible 180 minutes on a single charge. As already mentioned, the control also supports an application from Xiaomi with the possibility of using virtual assistants, such as Amazon Alexa or Google Assistant. The Xiaomi Mi Robot will be available from January 22 in two colors, white and black, for a price 409 €.

This ideal home helper is also designed for those looking for devices with advanced features at an even more affordable price than previous models. In this case, household mapping uses the vSLAM (Visual Simultaneous Localization and Maping) system. On the upper surface there is a camera that captures the surroundings at a 137 degree angle and monitors where the vacuum cleaner is located and what is nearby.

Orientation is smoother and more reliable, mainly thanks to the new quad-core Cortext A35 processor. The advantage of such navigation is the reduced profile of the device to 8 cm. Therefore, it is suitable for vacuuming and moping even under furniture.

The engine achieves a suction power of 2,700 Pa and is also ideal for vacuuming heavier dirt from carpets. The 3,200 mAh battery allows the unit to operate without charging for up to 110 minutes. This model also supports the function of pressing a cloth with electrically dosed water.

This means that it can easily clean even the most stubborn dirt. In terms of price, the robotic vacuum cleaner from the Chinese giant will move to the border from January 22 299 €. However, it will only be available in white.

This cheapest version of the entire two-model model line with the Lite attribute is one of the most affordable vacuum cleaners with a mop function on the market. However, this does not mean anything bad, because the vacuum cleaner offers a sufficient number of functions and performance.

It uses the Visual-aided Intertial Navigation function, which is a standard system that uses a gyroscope. However, this model excels in that there is a camera on the top of the surface that monitors the ceiling of the room.

The unit also lacks basic functions, such as automatic parking in the charging station and subsequent vacuuming, or control using virtual assistants. The chassis is designed so that it overcomes the 2 cm high threshold without the slightest problems and also lifts areas under furniture with a height of up to 82 millimeters.

The Lite novelty is not ashamed of the competition even with its suction power of 2,200 Pa and a battery with a capacity of 2,600 mAh. Its price is the lowest on the list, and it is on the verge 229 €. Availability is again only in white. You can also compare detailed data from all news in the table of specifications below.

If you are interested in other robotic vacuum cleaners from the Xiaomi brand or the competition, you can also read our next article with a selection of the best robotic household helpers for 2021.

OnePlus 10 Pro vs. OnePlus 9 Pro: A comparison of two generations of flagships