Xiaomi disappears from military blacklist after winning lawsuit in US 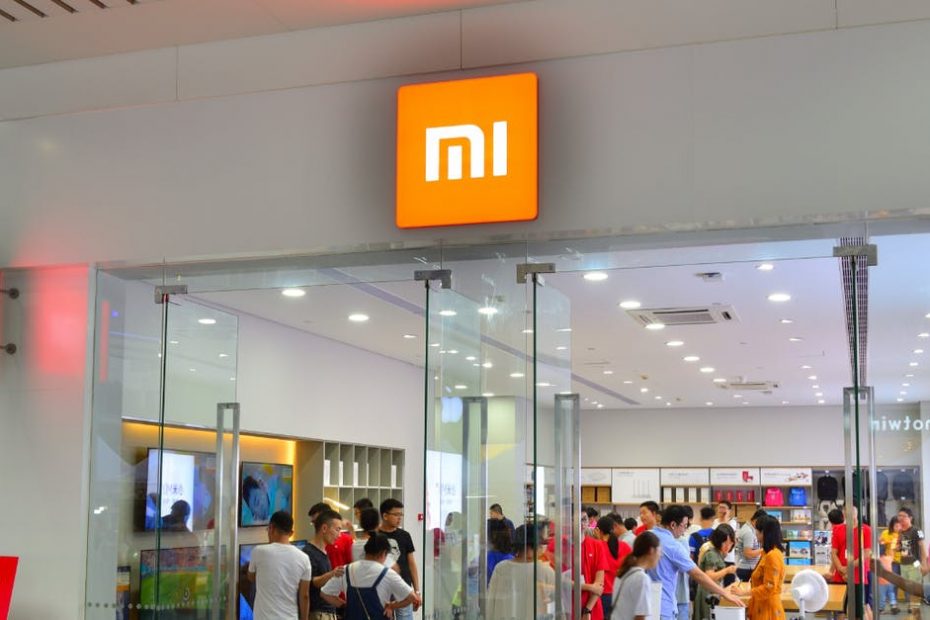 Donald Trump started a final sprint in the last weeks of his presidency and decided in those crucial weeks to place Xiaomi on the military list (NDAA). A lawsuit by Xiaomi to end this blockade did no harm. On Friday night, the Trump administration’s decree was brought to an end.

A week before the end of Trump’s presidency, a decree was issued allowing the US Department of Defense to place Xiaomi on the ‘Military Blacklist’ – the list is made up of companies that, according to the Department of Defense, have ‘strong ties’ with the Chinese army. As a result of Trump’s decree, American companies were immediately no longer allowed to make investments in Xiaomi, and existing investments had to be phased out.

Reversal of the ban

Xiaomi announced at the end of January that it would start a lawsuit against the Trump administration’s decree – the company says it has no ties to the Chinese military. An American judge is on Friday night in Xiaomi’s defense and in the preliminary decision dismisses Trump’s decree. Rudolph Contreras, the federal judge who heard the case, says it is likely that Xiaomi will win a “full reversal of the ban” as the case progresses. To prevent damage in the run-up to that process, Contreras has issued a temporary waiver.

“Xiaomi is pleased to see the court ruling on March 12, EST, DoD that global technology company Xiaomi has been falsely included in the NDAA list of Chinese Communist Military Companies (CMCC) by the US Department of Defense,” said a spokesman for Xiaomi versus Androidworld. The company says it will continue to oppose placement on this blacklist and is asking the court to convert the temporary exemption into definitive action.

With Contreras’ ruling, US companies are once again allowed to invest in Xiaomi, and the Xiaomi stock phasing out scheme will disappear. However, some uncertainty remains, as the case has yet to be dealt with before a final ruling. In the judgment it can be read that the court is questioning the action of the Ministry of Defense: “The court is somewhat skeptical that important national security interests are actually at stake here,” said the judge.

This means that the chance seems relatively small that the decision will be in favor of the Ministry of Defense. Furthermore, the Ministry of Defense appears to be in ‘calmer waters’ under Biden at the moment. It is not known whether this will have an impact on the approach of Chinese companies. Earlier, the new State Secretary of Defense said he saw no reasons to remove Huawei from the Entity List.