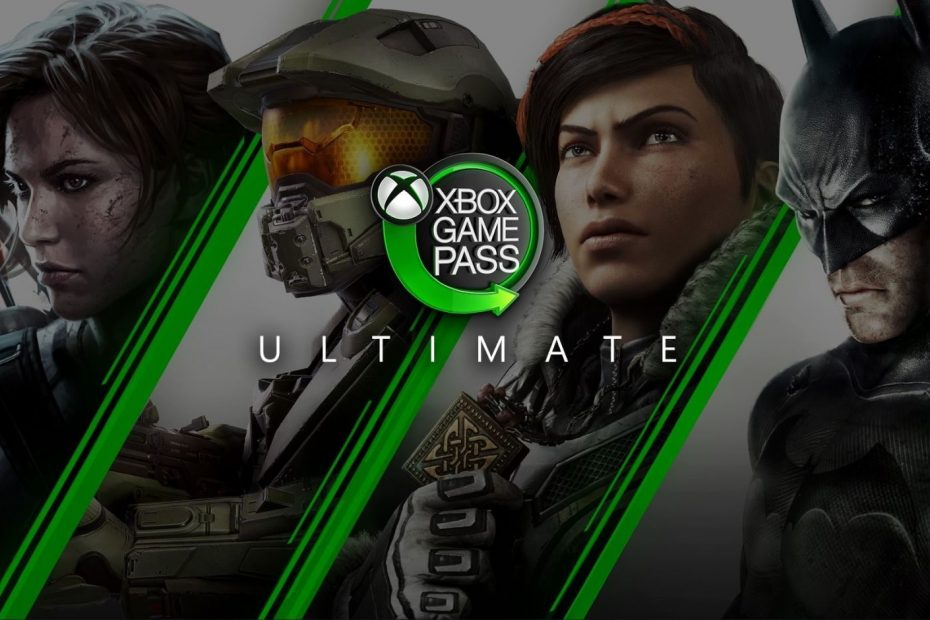 Microsoft is testing a new version of the Xbox Game Pass app, including gyroscope support and 1080p streaming.

The Xbox Game Pass is a solid treat for Xbox gamers, but those without that console can slowly but surely start enjoying it. Microsoft already announced streaming from xCloud servers to smartphones and PC and that quality will soon be better. This will make it even more attractive to take out the gaming subscription.

TheVerge, among others, manages to obtain an unreleased version of the Windows app from Xbox Game Pass. There, the medium not only discovers a new user interface, but also some new features. The main one is 1080p streaming with an Xbox Game Pass Ultimate account.

Currently streaming is only possible on Android and that goes with a quality of 720p. From my own experience I can say that this feature works quite smoothly. But that quality will be a minor thorn in the side of any screen other than that of a smartphone.

If streaming on PC will soon become available (which should happen in the spring of this year), 720p will of course not be enough. Microsoft is therefore now testing a higher resolution. Hopefully there will eventually even be a 4K quality. Since Microsoft uses the Series X as its source hardware, that should be possible in theory.

Microsoft is also testing features that make streaming via a touchscreen device easier. For example, touch control is an important part that should go better via Surface and smartphone hardware. There will also be control by means of gyroscope. That feature can be switched on and off for the time being.

It is not known when Microsoft will roll out the new Xbox Game Pass app including touch support and 1080p streaming.