will this be the best iPhone ever? 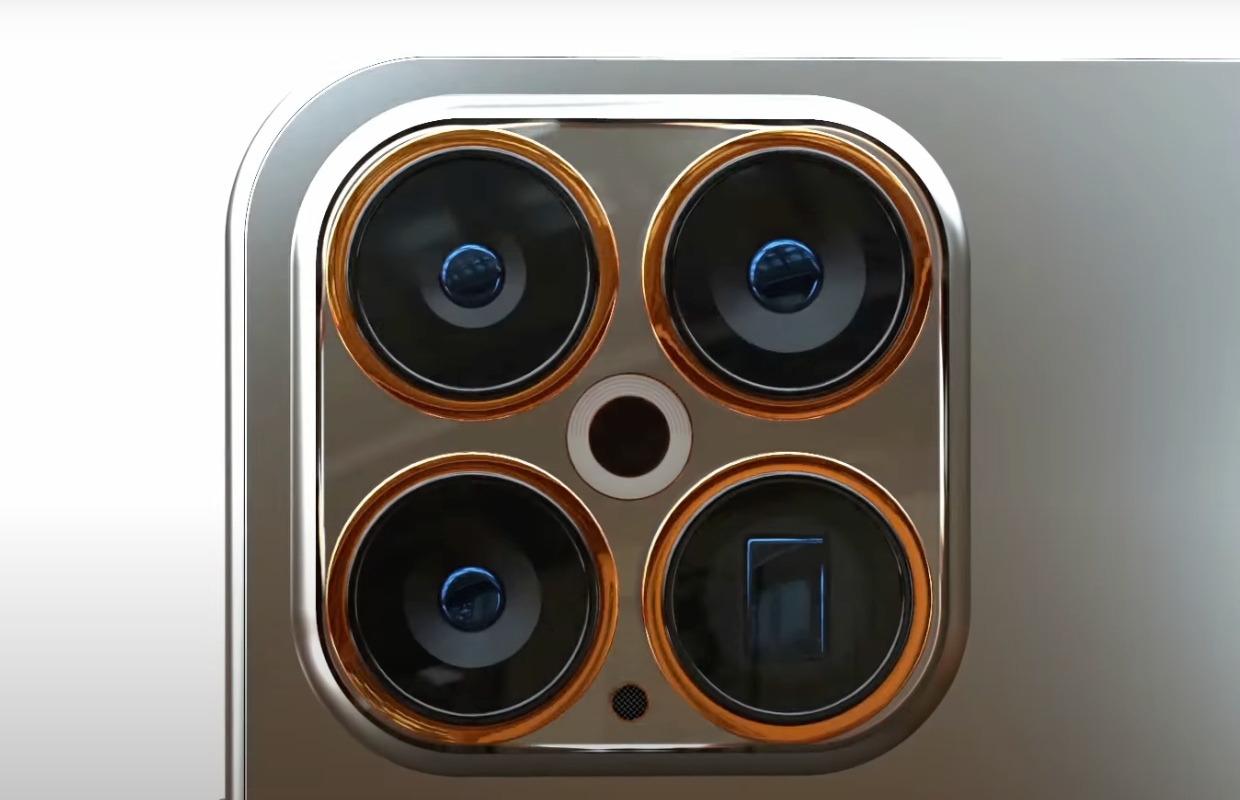 Instead of the (nowadays standard) three camera lenses with the iPhone Pro models, this Ultra has one extra. This fourth camera lens is then for the special periscope camera with which you can zoom in extra far.

No LED light, with A16 chip

It is striking that the LED light has disappeared with this concept. Now we hardly use the flash light anyway, but to lose it completely is of course not so nice. In addition, according to the video, the iPhone 15 Ultra still contains an A16 chip, while we really expect the successor under the hood.

This concept of the iPhone 15 Ultra has a titanium housing which makes it extra sturdy. In addition, you will now find a USB-C connection at the bottom instead of the lightning port. Furthermore, the screen has an even faster refresh mode of 180 Hz (this concept is called ‘Ultramotion’). The current iPhone 14 Pro Max has a Promotion screen of up to 120 Hz (the screen can then refresh 120 times per second).

Colors of the Apple Watch Ultra

The color scheme is very striking and is reminiscent of the Apple Watch Ultra. The gray housing with the orange buttons gives the iPhone 15 Ultra the look of the top-of-the-line smartwatch.

Another iPhone 15 Ultra concept comes from Concept Central. When you see this concept, you immediately notice that the changes are more subtle. For example, you sometimes have the idea that you are looking at an improved iPhone 14 Pro Max.

What is striking in any case is the titanium housing and the slightly rounded edges. In addition, the Dynamic Island has become somewhat smaller and the camera island is one whole with the housing. The lenses still protrude and the persicoop lens is also present in this IPhone 15 Ultra concept.

What do you think of these two iPhone 15 Ultra concepts? Would you buy the iPhone 15 Ultra? Or do you not like it at all? Let us know in the comments at the bottom of this article!