Will the EU switch off TikTok in Europe? 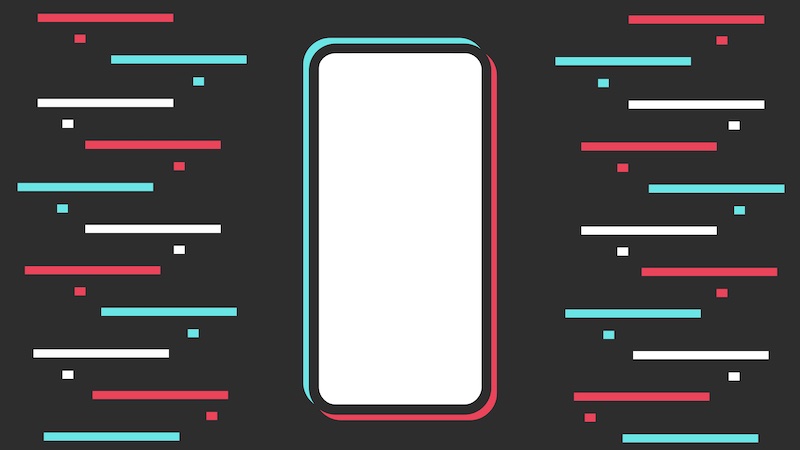 The EU Commission has again threatened TikTok with sanctions. EU Commissioner Thierry Breton said it was unacceptable for users to be able to access “life-threatening content”. Should the video app not step up its efforts, EU law provides for fines and even a ban. The backgrounds.

It is unacceptable that behind seemingly fun and harmless features, users can access malicious and sometimes even life-threatening content in a matter of seconds.

That said EU Commissioner Thierry Breton, according to the news agency AP News via video conference with TikTok CEO Shou Zi Chew. The European Union’s head of digital policy previously warned the video app boss that the company must comply with new EU rules for online platforms, which are due to come into force later this year.

TikTok challenges can lead to death

Background: TikTok has been in the sights of Western authorities for some time now, fearing about privacy, cybersecurity and misinformation. The United States had therefore recently banned the app on MPs’ work cell phones.

In addition, there are always cases in which young users take part in so-called TikTok challenges. In doing so, they risk both their health and their lives.

Just recently, for example, a 12-year-old girl from Argentina who took part in such a challenge died. And this is definitely not an isolated case, as the death of a ten-year-old Italian in 2021 shows.

A “special responsibility” to ensure safety.

EU Commissioner Thierry Breton therefore sought a meeting with TikTok CEO Shou Zi Chew on Thursday, January 19, 2023. According to AP News they discussed compliance with the EU’s Digital Services Act, which is due to come into force in September for the largest online companies.

This involves a series of regulations that oblige platform operators to reduce harmful content and combat risks. “With a younger audience comes responsibility,” Breton said of the conference call. The video app therefore has a “special responsibility” to ensure security.

The EU Commissioner also “explicitly informed TikTok” that the company “must step up its efforts” to comply with EU rules on data protection, copyright and the Digital Services Act.

Repeated violations that threaten the life or safety of users would mean heavy fines or even a Europe-wide ban.

“We will not hesitate to take the full range of sanctions to protect our citizens if audits do not show full compliance,” Breton said.