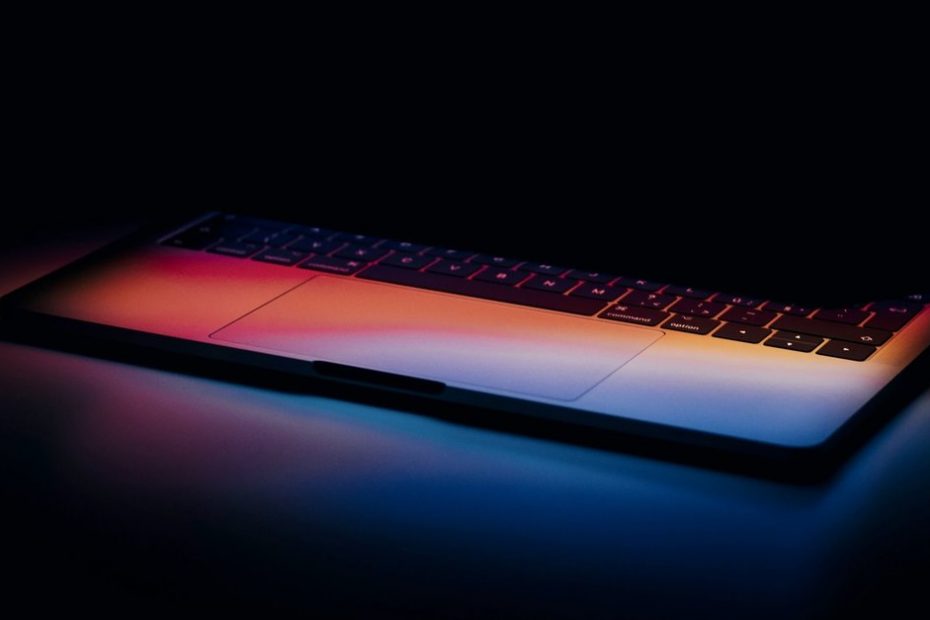 For certain Mac users, a tangible catastrophe could soon loom, because old apps could simply no longer work on their machines. Not because Apple does not want this, but because Apple is being forced to do so by “higher powers”. What’s the matter

The third beta published a few hours ago by macOS Big Sur 11.3 contains a damn disturbing detail, according to which the runtime environment (emulation) “Rosetta 2” will quickly disappear with the future update and will be deleted. Then means: On current and future M1 Macs would older apps with X86 code (Intel) no longer work. For many users who still use a large number of these apps, this would be a real disaster.

This is what the MacRumors-Author Steve Moser using corresponding text modules, hidden in the new depths of macOS 11.3 Beta 3. Specifically it says: “Rosetta will be removed when installing this update … Rosetta is no longer available in your region. Applications that require Rosetta will no longer work. “

The next update of the current Mac system has it all:

One detail is particularly noticeable because, according to the description, this only applies Mac users in certain regions or countries. We do not yet find out what these are. The reason may well be any patent disputes that Apple initially wants to avoid. For users, however, this would be a single declaration of bankruptcy, because there is no solution. Only that tip just in case the update is available Never install macOS Big Sur 11.3. So maybe you should at least temporarily also automatic installation of system updates on the Mac better disable it. Apple itself has not yet commented on the matter.

More Macs with M-Chips on the go

Apple is currently selling three computers with its own M1 chips – MacBook Air, MacBook Pro (13 inch) and Mac mini. Yet iMac and other models of the MacBook Pro should follow this year, the Mac Pro should be replaced by a model with an Apple chip by 2022 at the latest. One can only hope that Apple will solve the Rosetta problem beforehand, otherwise this could lead to an unexpected reluctance to buy on the part of customers.