Why corpses would become mummies on the Red Planet 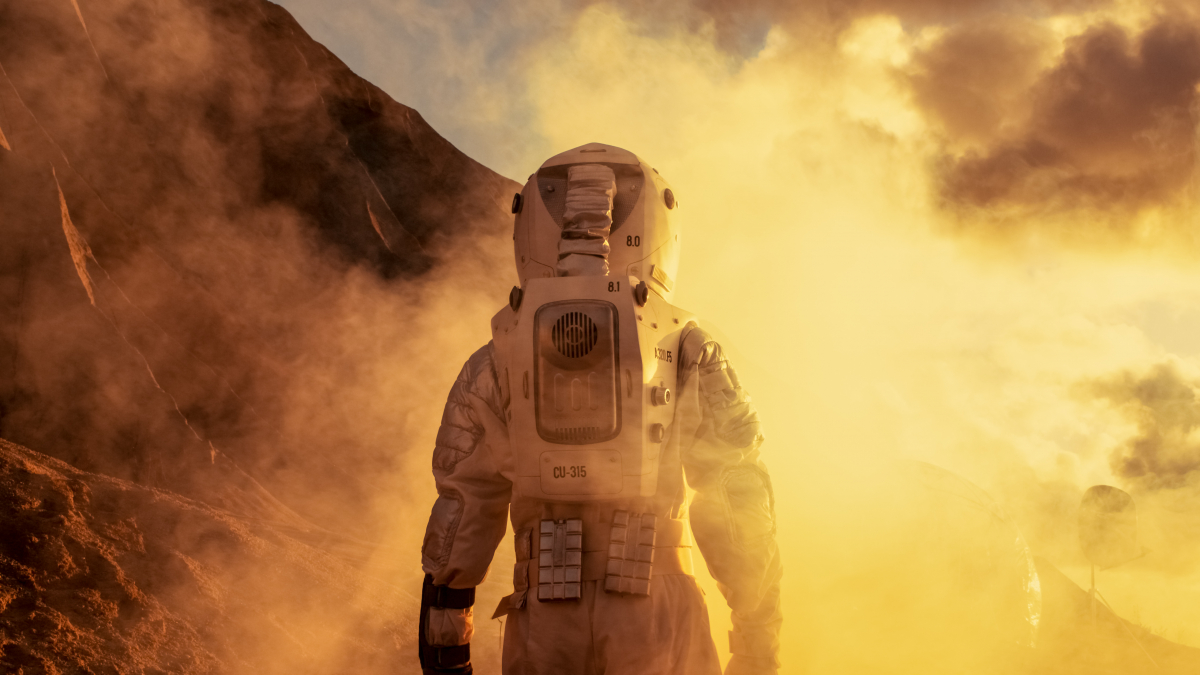 Should there ever be a colony on Mars, sooner or later the question of what happens to possible corpses would also arise. Researchers say: they would probably not rot.

A colonization of Mars, as it is planned for the next few decades, is first of all a question of how the people there feed themselves. Scientists have therefore been researching so-called astronomical cultures for years. Most recently, a research team found that the addition of bacteria could make the Martian soil more fertile. But what happens to the corpses of the first deceased Mars settlers: inside? The scientists are also asking themselves this question.

Can corpses rot on Mars?

Bacteria also play a role in the decomposition of corpses and conversion to biomass on earth, as do fungi, insects and other animals. These do not exist on Mars – as far as we know so far. Therefore, corpses should not rot on Mars, regardless of whether they are deposited on the Martian surface or buried under Martian rock, like the US forensic scientist Melissa Connor in Astronomy magazine explained.

According to the scientists, an important factor in decomposition is temperature. On Mars it is between minus 4 and minus 96 degrees Celsius, on average it is minus 63 degrees Celsius. At these temperatures, even bacteria in the body would not be able to contribute to a breakdown of the body and the decomposition would be stopped. The almost complete lack of oxygen – only 0.16 percent of the Martian atmosphere is made up of it – also plays a role. Most (aerobic) bacteria in the human body depend on it.

According to Connor, those who died on Mars would most likely become mummies, reminiscent of bog corpses on Earth. The lack of oxygen is also responsible for their development, as is the case Futurezone writes. According to forensic scientist Connor, human bodies on Mars would likely dry up after death. The Mars mummies are likely to remain stable indefinitely. Burning those who died on Mars in crematoriums or sending the corpses back to Earth is unlikely to be an alternative, at least at the beginning of the colonization of Mars, for financial and logistical reasons.

According to forensic scientist Nicholas Passalacqua, however, one could consider burying the bodies of the deceased in an environment with earth-like conditions and organisms such as a greenhouse, where they would then be decomposed. Another possibility, according to Passalacqua in the magazine Astronomy, would be that the anaerobic bacteria, i.e. those that do not need oxygen, adapt to the Martian environment and decompose the body.