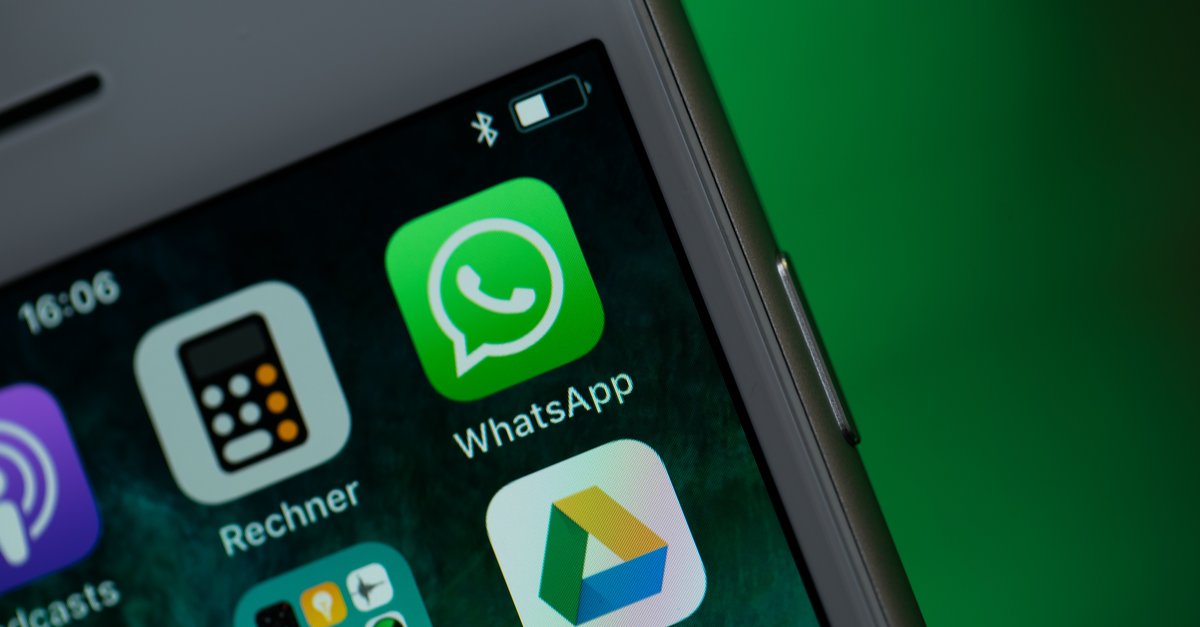 At the start of the new year, WhatsApp introduced a really practical function for iOS users. So you can immediately see who is writing to you. At the same time, the profile picture becomes even more important as it now appears much more frequently.

WhatsApp for iOS: profile pictures in the notifications

The new year starts for iOS users of WhatsApp with a great new function. At least some beta testers have noticed that a small but fine change has been made with the latest version. In the Push notifications are now shown directly with the profile pictures. So if you receive a message, you can see the picture of the contact who wrote you the message directly on the lock screen and you no longer have to pay attention to the name:

A prerequisite for using the new function is iOS 15 and the latest beta version of WhatsApp for iPhone. So far, only a few people have been able to access it and enjoy the new feature. WhatsApp uses a new interface from iOS 15 and is currently testing the feature with the first users.

WhatsApp should release the new function for everyone in the foreseeable future. If you then have iOS 15 installed on your iPhone, you will See profile picture for new messages in individual or group chats to get.

Everyone should know these WhatsApp tricks:

Since the profile picture in WhatsApp appears more and more frequently in the notifications on the iPhone, it is all the more important to set a good and clear picture there. In this way, the recipients know directly who it is and do not always have to pay close attention to the name. At the latest when the new function has really been released for everyone, the topic should come up again. We will inform you.