We would love this! The concept shows a flexible and scrolling Xiaomi cell phone 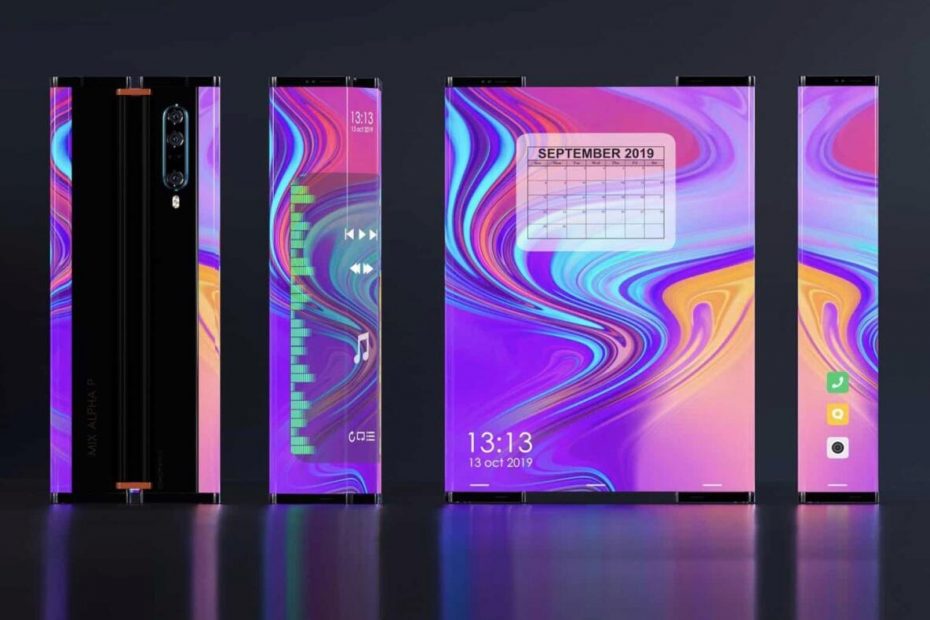 Once in a while, it’s nice to unleash your imagination and just fantasize about what smartphones might look like in the future. Some plans are revealed directly by the manufacturers, others we have from patent documents. Then there they are theoretical concepts for fans – handy graphics. This is also the case with this potential phone from Xiaomi, which tried to revive the Weibo profile of the Technology Circle, at least in the form of pictures. Its concept depicts the futuristic look of the future Xiaomi Mi MIX mobile phone.

As can be seen from the pictures and diagrams, it would really be a revolutionary design. The phone would be in this case (we repeat that it is the fruit of fan imagination) both flexible and retractable. It would be possible to stretch it vertically and at the same time the phone would be able to bend around two central joints in the form of an elongated block. In this shape, it would probably not be entirely practical for pocketing or other classic carrying, but we must admit that the device looks great on renders. Concept of theoretical Xiaomi Mi MIX phone, named by the author as MIX ALPHA P, also counts on rear cameras and the front one hidden under the display.

We can hardly assume that this phone would be manufactured and sold by a Chinese company in the foreseeable future. But it’s interesting to see from time to time how some fans see the future of phones. However, Xiaomi’s management confirmed that this year the new Mi MIX phone will be. It will certainly be much more conservative, but we do not know any more details about it yet.