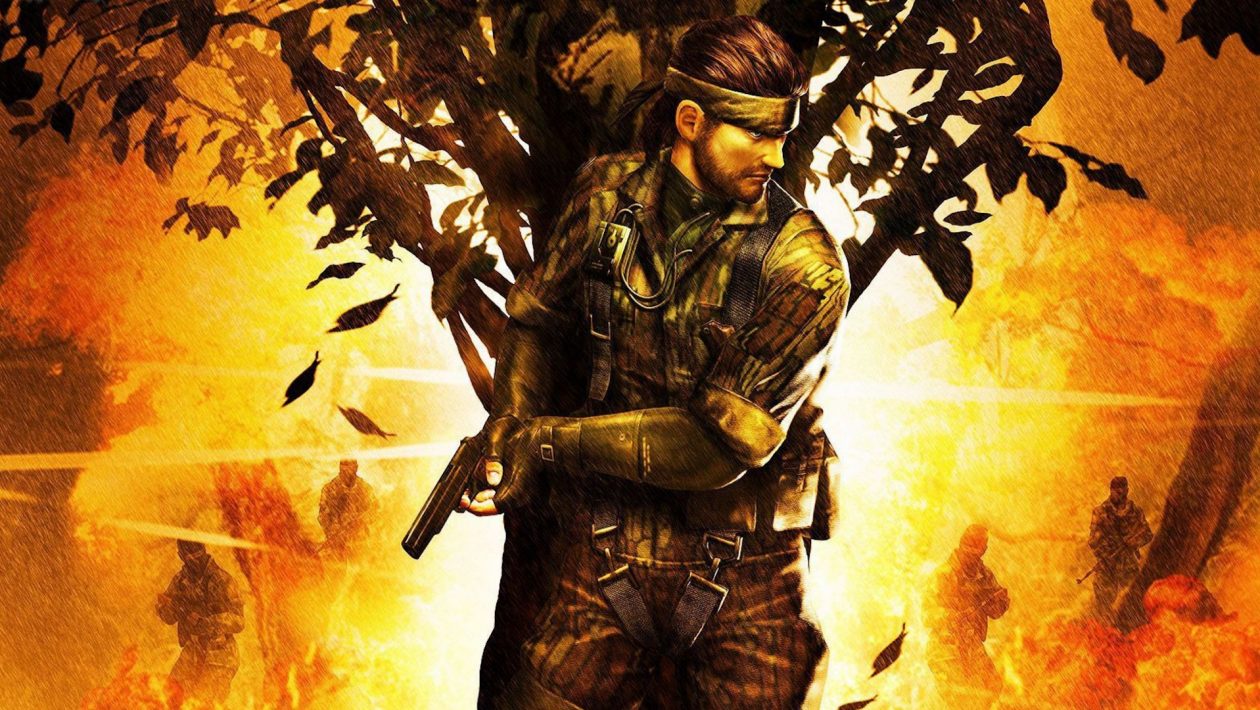 Over the weekend, there were other indications that the Virtuos studio could work on a remake of Metal Gear Solid 3, as recently reported by Video Games Chronicle magazine. One of the employees confirmed on his profile on the LinkedIn network that he is working on an AAA remake and should be in development as early as 2018. The game is aimed at various platforms.

VGC magazine itself says that this mention may or may not relate to its behind-the-scenes information. The very fact that he writes about it, however, probably means that he has everything confirmed from the sources that informed him about this project for the first time. VGC claims that Konami plans to improve other games from the Metal Gear Solid series, naturally in addition to speculation that the Japanese publisher will return Castlevania and Silent Hill to the game again.

Virtuos has a huge number of ports and remasters. Although it has not earned such a name as Bluepoint Games with its prominent projects, it is definitely one of the most famous players in this field. Virtuos participated in Assassin’s Creed: The Ezio Collection, Batman: Return to Arkham, the LA Noire remaster, Dark Souls: Remastered, Starlink: Battle for Atlas for Switch, or The Outer Worlds for Switch, although this port faced somewhat criticism.