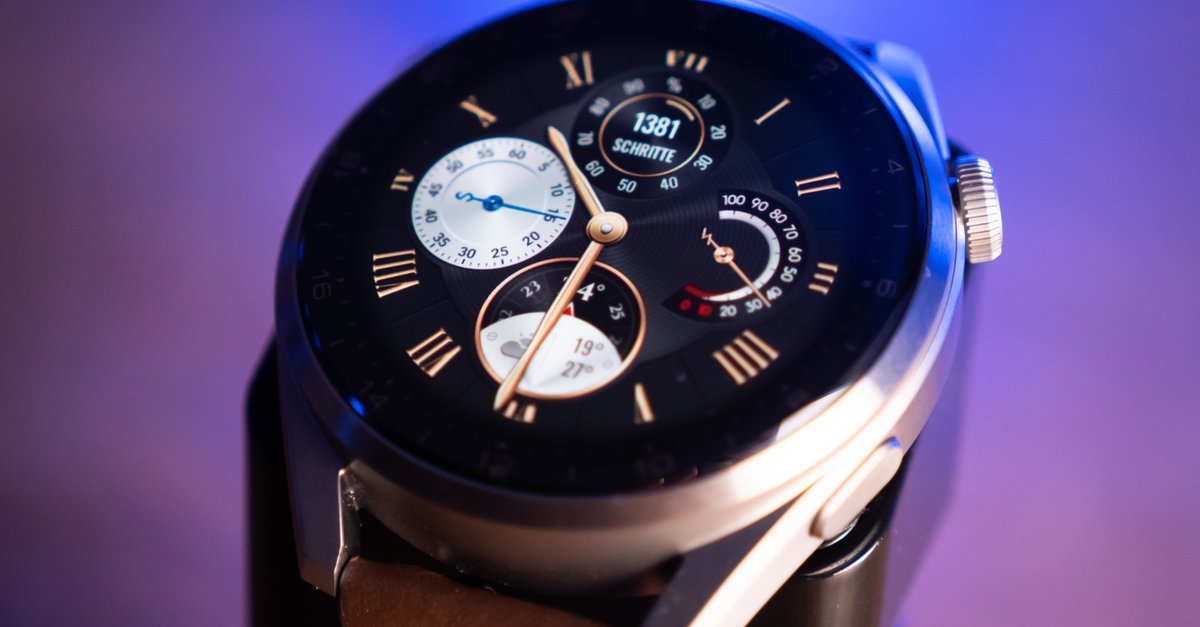 Huawei does not have an easy time with smartphones in the market and therefore wants to be more successful with other devices such as smartwatches. Now the Chinese company has been granted an important approval with which the next smartwatches can catch up with the competition.

Some smartwatch functions require medical approval to operate. This is to ensure that the clocks correctly display people’s values ​​and do not falsify them. The users should not be unsettled by the values. Apple and Samsung each had to apply for such approval for their watches so that the ECG function activated in different countries and can be used. The same applies to Huawei and it has now been promised (source: GizmoChina).

For a future smartwatch, Huawei can integrate an ECG function, which, like Apple and Samsung, has official medical approval. Same goes for that Measurement of blood pressure. So far, only Samsung smartwatches have such a function. With the Apple Watch you have to do without it at the moment. Huawei had announced that they would like to introduce a smartwatch with these functions at the end of the year and that will probably happen now.

The approval of the EKG function and blood pressure measurement with medical standard was made but so far only granted in China. Just like Apple and Samsung, Huawei must obtain approval for each country in which the new Smartwatch is to be sold in the future if the function is to be offered there. That took months with the competition. So it will be exciting to see if Huawei works ahead.

Huawei relies on HarmonyOS for smartwatches

With the Watch 3, Huawei switched to HarmonyOS as the operating system for the first time. The result was not really convincing in our test. The software still needs a lot of optimization today and functions such as EKG are missing in order to be able to keep up with the competition. So the next generation could be a lot more exciting.