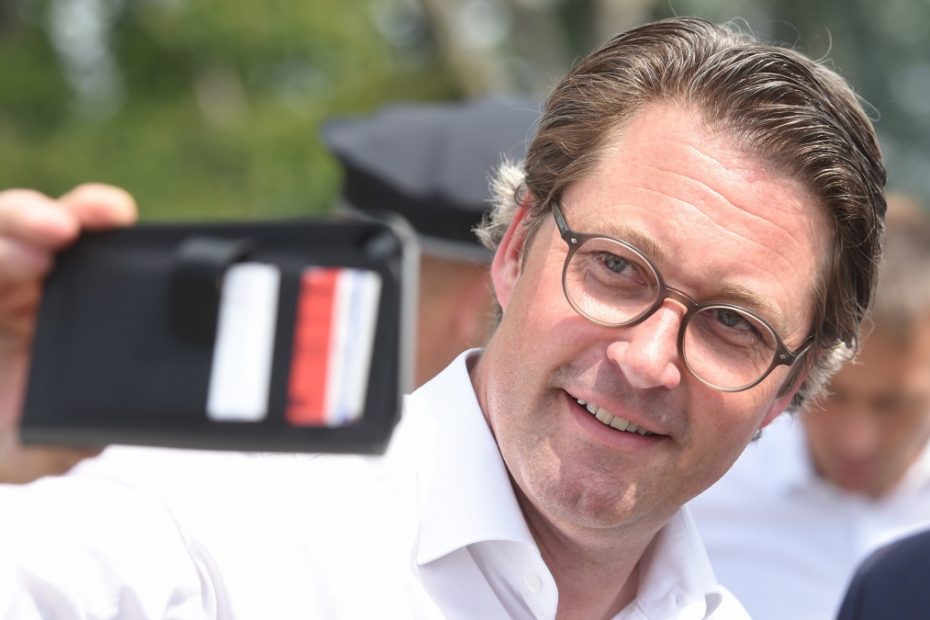 The Federal Minister of Transport has spoken out in favor of no longer building classic combustion engines in 15 years. In addition to electromobility, Andi Scheuer relies on synthetic fuels.

Several European metropolises and countries have already renounced combustion engines with gasoline and diesel engines. This includes Norway, for example, where all new private cars and small vans should be CO2-free by 2025. In Denmark, Iceland, Ireland, the Netherlands, Slovenia and Sweden, a combustion ban is to take place in 2030. France and Spain are planning to exit in 2040. Germany has so far held back on this point. Now Federal Transport Minister Andreas Scheuer is daring to take cover.

“The classic combustion engine will be phased out” by 2035

in the Conversation with the world on Sunday (doublet) Scheuer explained that “the fossil combustion engine that is powered by gasoline or diesel” must have an “end date”. Scheuer therefore envisions the “phasing out of the classic combustion engine” within the next 15 years. Gasoline and diesel vehicles are only likely to be built until 2035. However, the interview is of course not a draft law or a similar binding statement.

The doublet told Scheuer that 200,000 charging points were too low for him. But there is “a wide range between 200,000 and a million”. The Minister of Transport is also planning to increase the funding program for private charging stations (wall boxes). Applications for 300,000 wallboxes were received within a few months, and more than 2,500 were added every day. The already increased budget of 400 million euros should soon be exhausted. Scheuer is currently lobbying Federal Finance Minister Olaf Scholz for an increase. The goal is 500,000, and preferably also 700,000 subsidized private charging stations, said Scheuer.

“Our goal must be the phasing out of fossil fuel burners by 2035”: Even the transport minister says that now@AndiScheuer. This is one of the reasons why he is putting an additional € 300 million in public funds # Charging stations. Today in@ WORLD SUNDAY @world https://t.co/ETWiAbyO5O

In addition to electromobility, Scheuer also relies on synthetic fuels when it comes to ringing in the end of the fossil combustion engine, as the doublet writes. The synthetic fuels would have to “get out of the test tube and into mass production,” says Scheuer. In order to make these so-called e-fuels competitive, pressure from the legislature is needed – for example, through more stringent climate protection requirements. With regard to a short-term tightening of the exhaust gas regulations by the EU (Euro 7 standard), Scheuer reacted negatively. According to Scheuer, the limit values ​​must be technically feasible.