We first met the metal detector in the games in the first The Sims, in the data disk, where the Sims went on vacation, and one of the pastimes that the resorts offered was running with a beeping sensor and digging holes. Sometimes there was nothing in them, other times a few small ones, sometimes treasure. Not that digging for treasure is not a common game theme, but there are few metal detectors among them.

Fortunately, there is the newly announced independent adventure The Magnificent Trufflepigs. In it, from the point of view of your own eyes, as a wild boar, you will not look for truffles, as the name might suggest, but look for valuables lost in the picturesque English countryside. The main character Adam returns to the village of Stanning, where he grew up, and soon after his return he meets Beth, who is looking for treasure. Or so he says at least initially. Anyway, Adam offers to help her with that. 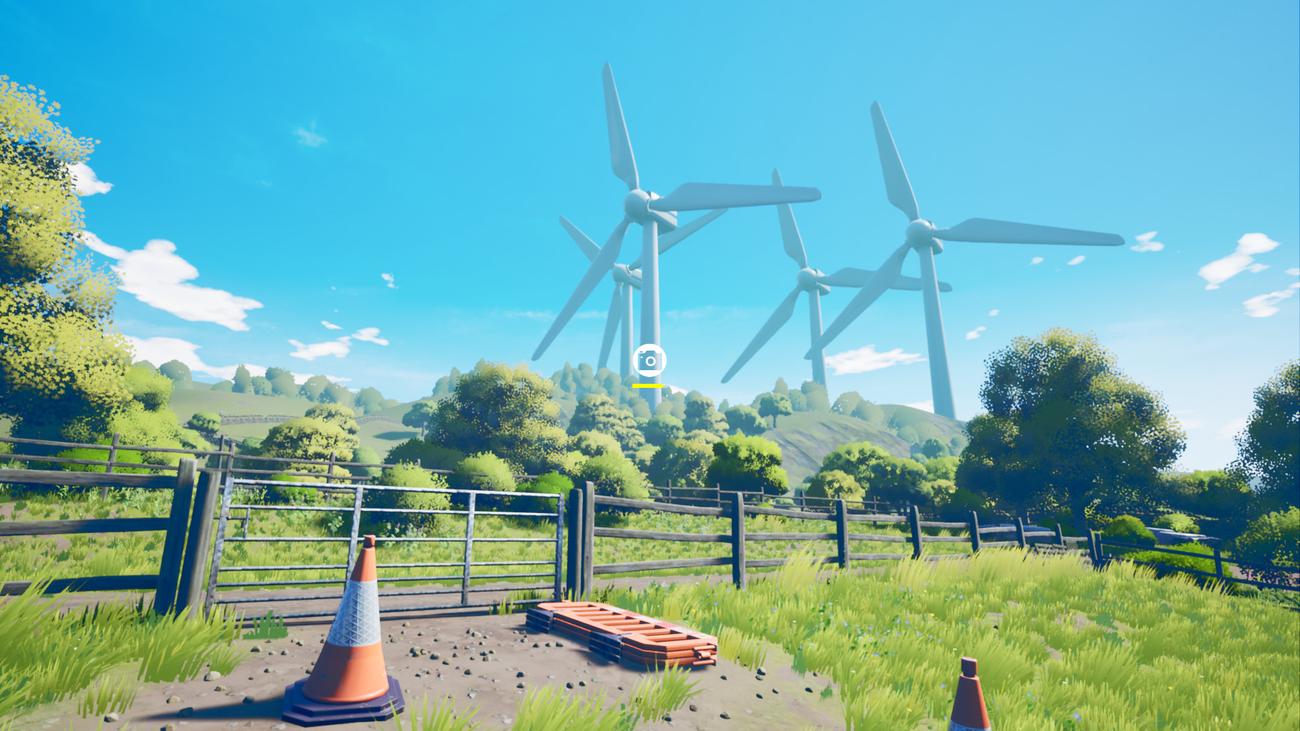 You can diversify your walks with a metal detector following the Firewatch pattern by gossiping with Beth via the walkie-talkie, as well as sharing photos with you on your mobile phone in a God-forgotten region. Most of the findings you discover and dig are probably not worth anything, but who knows – maybe luck will smile on you. The greatest treasure you will find, of course, are the friendships you have made along the way or something, you know. According to the trailer, however, the police will also be involved in the mysterious search, so who knows what you are actually looking for near a romantic farm.

The Magnificent Trufflepigs will largely stand on the voices of the two main characters. The doubler of the main character Adam is the actor Arthur Darvill, whom you can remember, for example, as a nurse and companion of the eleventh Doctor Rory Williams from the British series Doctor Who. The role of Beth will be played by Luci Fish, who so far has only a few roles in short films, including the fan Max Payne: Retribution.

Studio Thunkd, for whom The Magnificent Trufflepigs are the first, was founded by Andrew Crawshaw, the chief designer of the exploratory adventure Everybody’s Gone to the Rapture. Their debut is due to be released this summer on Steam and Switch.