TOP Android applications and games of the week 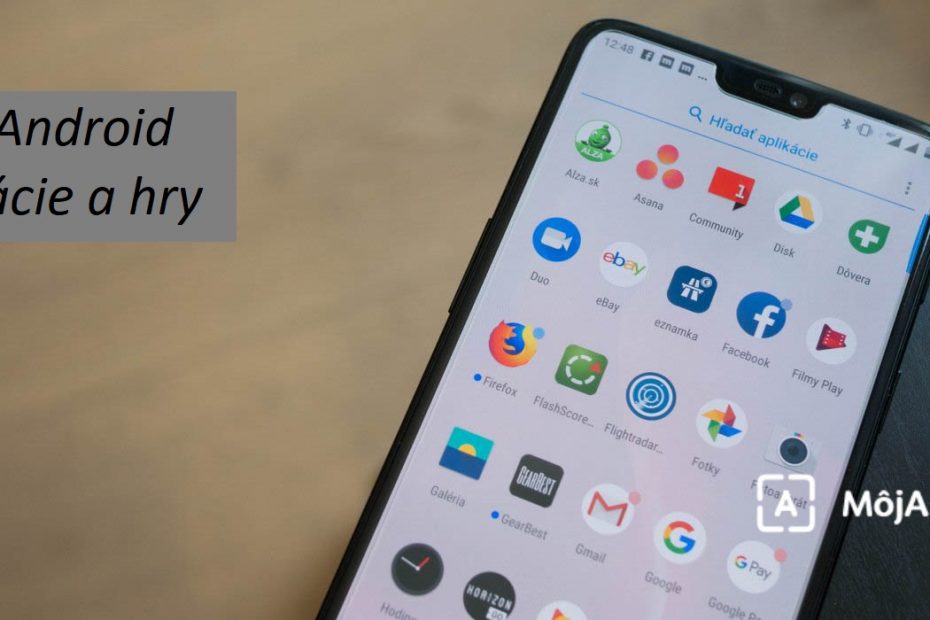 In the selection TOP Android apps of the week we are trying to bring you closer to new applications and games that are up to Play Store received only recently and worth a try. These are interesting domestic and foreign titles that have fascinated us with their design, functions and overall impression. They only got to Google Play a few days ago, and most have almost no user ratings.

TOP Android applications and games of the 2nd week

You can find several racing games in the Play Store. But in this series, we’re going to imagine the latest apps that have only recently appeared in the Play Store. Xtreme Motorbikes can be considered something like this. This is a nicely crafted game on motorcycles, in which you can really go crazy in case of boredom. You try to drive around the city, try some of the tricks or various motorcycles that you can customize yourself.

In this seemingly comic-looking game, you will play a few mini-games with stickmen. New Giant Rush! has playful looking, colorful graphics. In addition, the laws of physics, such as the one about gravity, do not apply most of the time. Can you master each minigame?

Car Out is said to be great fun for those who like puzzles and are also car lovers. The main goal of the game is to untangle connected cars of the same color. You need to think in advance which connection is best to start with. Car Out is great news to improve your logical thinking. We would say that the game is also suitable for smart children.

Finally, we have a chess game called Simple Chess AI / Random Piece. As its name suggests, you play chess against artificial intelligence. You will be able to beat it at lower levels, but you can choose from ten difficulties. The higher you choose, the more challenging you will accept. You have two play modes to choose from, so you can have fun for longer.

TOP Android applications and games of the 1st week: