Will Intel leave processor production to TSMC and Samsung? 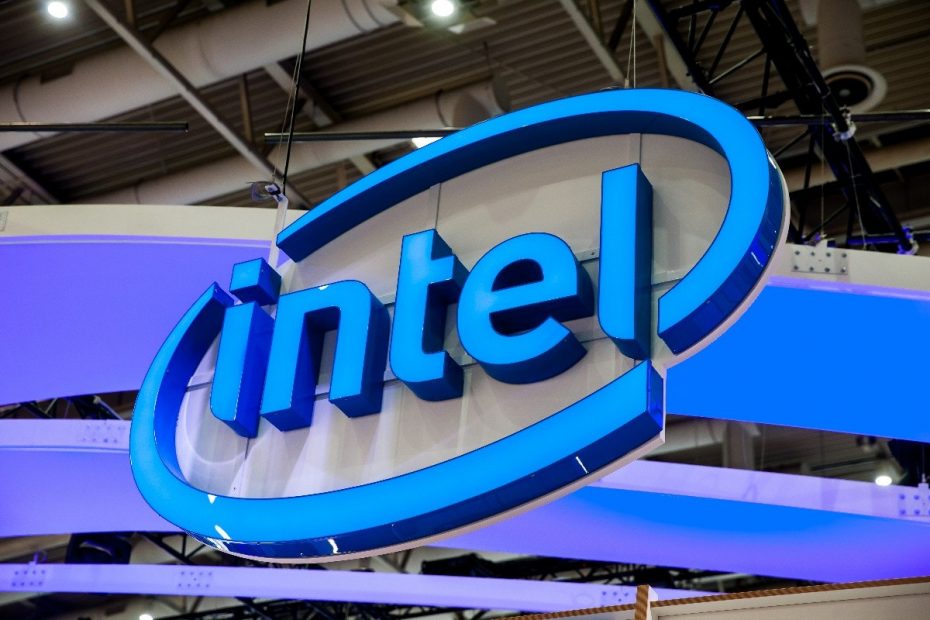 After Intel fails to manage the next generation of chip production, negotiations are ongoing to outsource it. The move comes timid and probably too late to catch up with Apple.

Intel is said to have discussed with the Asian companies to hand over the production of top chips to their hands. The report Asian media and make reference to insider circles. However, the US company still has the hope of getting its own chip production under control. For years the market leader for computer processors has been struggling to obtain a higher yield of functioning chips using the ten-nanometer process. The company has repeatedly postponed the introduction of the seven-nanometer process; it is currently scheduled to start in late 2022 or early 2023. The competition from Asia has been manufacturing products in these process sizes for a long time.

Apple has already secured a lot of capacity

Intel wants to make a decision on the quarterly report in two weeks, informants say. Even if the company from Santa Clara orders TSMC, a market launch is not expected before 2023. Production would then be based on established manufacturing processes that other TSMC customers also use. Apple is the largest customer and has the current series manufactured there in the five-nanometer process. The inventor of the iPhone should use TSMC’s full capacity in this area. In addition, it was recently announced that Apple is initially increasing the capacity for the three-nanometer process secured from 2022.

Intel in a mess

Thanks to ongoing difficulties, long-term rivals AMD overtook Intel. In addition, Apple showed the market leader the taillights with its first own computer processor. The voices that Intel should outsource production have recently been getting louder. Third Point is the name of one of the large shareholders. Be According to Reuters, CEO Daniel S. Loeb is pushing for this step to be taken. Apple, Microsoft and Amazon are already designing their own chips and having them produced in Asia, he wrote. The same discussion is said to have resulted in chief developer Jim Keller leaving the company in the summer. Complete outsourcing is out of the question for Intel due to ongoing orders from the US defense sector. A final decision awaits observers at the quarterly conference on January 21st.

Intel is about to admit its inability to produce next-generation chips. Outsourcing to TSMC and Samsung would make this admission visible to the entire industry. On the other hand, the processor giant has long since lost face, because former major customers have long been working on alternatives. Apple has already jumped off the Intel Core train and shows with its ARM bolides what performance modern chips are capable of. Other manufacturers are also looking for new ways, so Intel has to come up with something to counter the dwindling market share.
Raimund Schesswendter