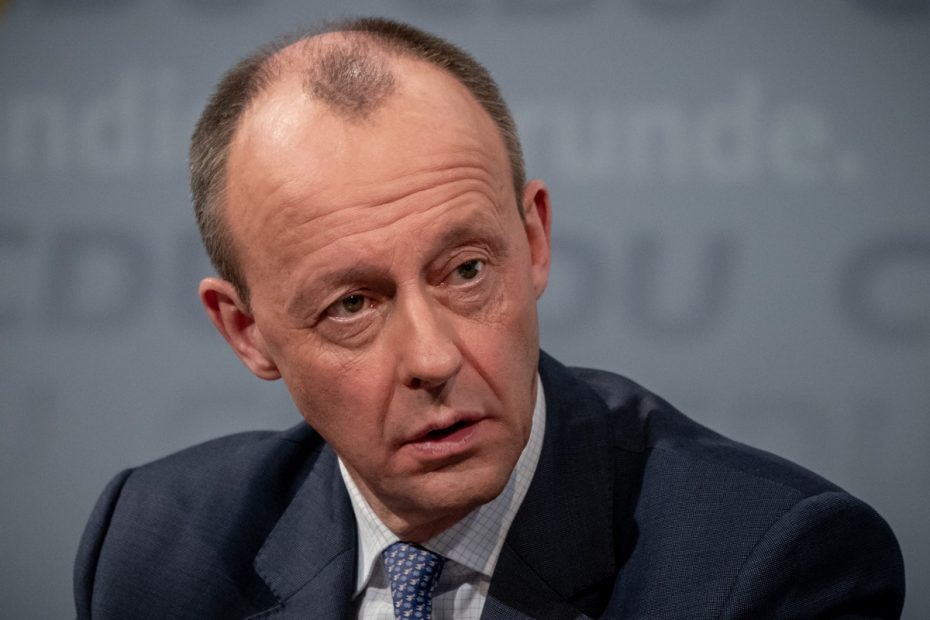 The candidate for the CDU chairmanship, Friedrich Merz, has criticized the policy around the Corona warning app and demands that health protection must be in the foreground. At the same time, however, the politician overlooks an important point in the discussion.

Friedrich Merz declares war on too much data protection. Like the candidate for the CDU chairmanship in a Discussion with the association C-Netz, which is close to the Union, declared that politics and law are “far too much geared towards individual data protection”, even if this is at the expense of the general public. The corona warning app, Merz stated, is ineffective because it does not enable the infected to be tracked.

A tracking app, such as that used successfully in South Korea or Japan, is “much more efficient”. It is strange when consumers trust operating system manufacturers and large digital corporations in the USA more than they trust their own state. According to the candidate from the Sauerland, society must weigh up what is more important to it – health protection or data protection.

In this context, Merz advises that a clearer distinction be made between data security and data protection in law. At the same time, however, his criticism is not very helpful in that the German version of the corona warning app was deliberately chosen. And from a technical point of view, such a location is hardly feasible and implementable at a later date, let alone that it can be legally enforced in Germany on a voluntary basis.

Merz calls for the digital ministry for Germany

Overall, Merz presents itself in the C-talk named format as a digital pioneer and doer, advocates (like his competitors Norbert Röttgen and Armin Laschet) an explicit digital ministry and calls for sustainable investments in digital administration. He also wants to ensure that founders of startups can receive their profits with tax benefits, provided they earn them in Germany and want to stay there. At the same time, however, such plans remain rather vague in this respect.

Also noteworthy at the beginning of the C-Talk is a statement by the series founder Frank Thelen. Above all, however, he expresses wishes as to which digital decisions the CDU federal government should implement in the next legislative period: “So many opportunities are now available – with technologies such as artificial intelligence, blockchain, 3D printing, 5G – and I miss the courage to to tackle and invest, ”explains the digital expert, but of course he is reluctant to make a specific recommendation for Friedrich Merz. Nevertheless, the appearance with the voters should not miss its message.

t3n says:
Friedrich Merz overlooks an important point in his self-confident statements: A corona warning app that puts data protection aside in favor of better functionality would have been even less enforceable in Germany on a voluntary basis than the one currently in place. And prescribing such an app would certainly not have found any political majorities, but would only have raised the users against it. The fact that things are different in some Asian countries has – as far as democracies are concerned – to do with the less self-centered thinking of the societies there.
Tobias Weidemann