To install iOS 15 beta or not? The risks and benefits at a glance 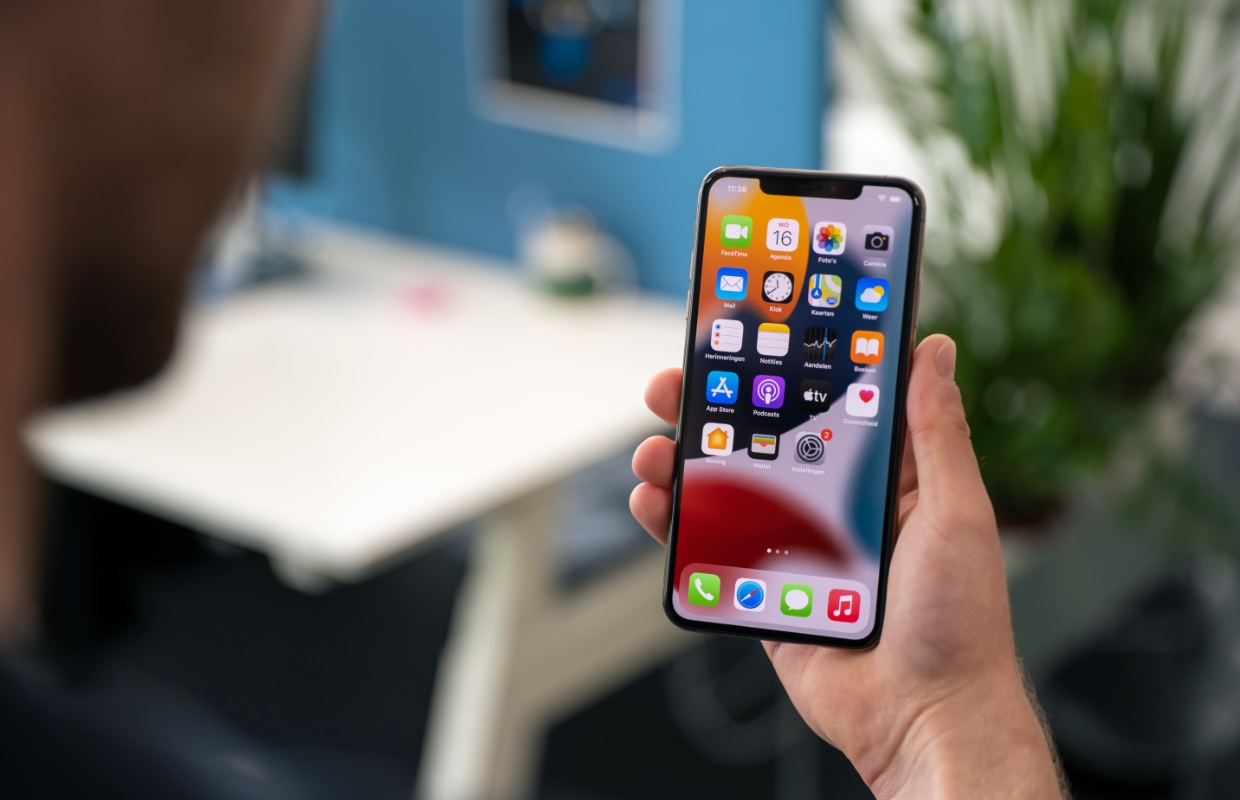 Now that the public beta of iOS 15 is here, anyone with a supporting device can get started with this test version. But is it smart?

To install iOS 15 beta or not?

The time has come: After a closed beta for developers, the public betas of iOS 15, iPadOS 15, and watchOS 8 are available to everyone. Before installing this test version, there are a few things to keep in mind. Do this first before installing the iOS 15 beta (or any of the other betas).

1. Realize that this is not the final version

Apple releases these test versions for a reason: to test new functions so that the general public does not run into problems later. So you can count on it that sooner or later you will run into bugs and other irregularities. Think of your battery life that goes down considerably, apps that crash, errors during iCloud synchronization and more.

In the run-up to the final release of iOS 15 in September, Apple is releasing several updates to the beta, but because this is only the first public beta, the potential for bugs is greatest. It is not for nothing that Apple puts a big warning on the page where you can download the beta.

If you decide to install a beta, it’s crucial to back up all your data first. Do this right before installing the beta so you have a recent copy of your data.

If the test version is disappointing, you encounter a bug or if you want to cancel the beta for any other reason, you can simply restore this backup. Do you want to know how to make a safe and fast backup? Check out the video below in which we explain the entire process step by step.

3. Try it on a secondary device first

Do you have an old iPhone or an iPad that you don’t use often anymore? Then it is useful to install the beta on it first, to see if it is worth it for you.

A good rule of thumb is to check for yourself how indispensable the device on which you are installing this unstable version is. For example, would it be disastrous in connection with your work if your iPhone spontaneously cuts out halfway through the day and needs to be charged first? Then it might be smarter to wait for a later, more stable beta version.

4. Be the first to get started with new features

If you read all the above points, you may be wondering why you should install this test version at all. However, for Apple enthusiasts, it is a great opportunity to get started months in advance with all the new features that Apple will only introduce this fall.

This way, you’ll be one of the first to try out the new Focus and experience all the other minor and major tweaks of iOS 15. Are you someone who regularly iPhoned can be found, then there is a good chance that you will get excited about getting started with all those improvements now.

This is how you install the iOS 15 beta

After reading this article, have you decided that you want to install the iOS 15, iPadOS 15, or watchOS 8 beta? Then follow the steps in our article in which we explain exactly how to download and install the iOS 15 beta. This way you can be sure that you can get started with this test version in a safe and fast way.