‘This Samsung top model will not have a successor in 2024’ 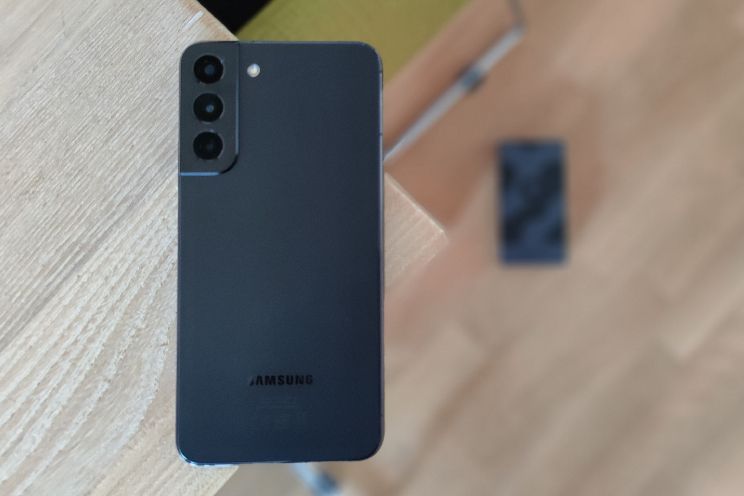 The Samsung Galaxy S24 series will appear next year without a Plus variant, according to new South Korean rumors. The Plus version was possibly the least sold of the three phones in the series. And yet there are also arguments why we should miss the Plus phone.

‘No Samsung Galaxy S24 Plus’

Although Samsung will only launch the Galaxy S23 series on February 1, it makes sense that the company is already looking ahead to next year’s phones. Something has now been released at the South Korean The Elec about Samsung’s internal kitchen. We no longer have to expect a Galaxy S24 Plus in 2024, according to sources from the news site.

That means that in 2024 we will only get a Samsung Galaxy S24 and an S24 Ultra. At least if the leaked information is correct. The South Korean news site adds that according to estimates from market research firm GFK, the Galaxy S22 Plus also sold the least of the three phones in the range last year. The S22 Plus accounted for 22 percent of total sales in the series, compared to a share of 38 percent for the base S22 model and 45 percent for the Ultra variant.

Benefits of the S22 Plus

Despite this, the Androidworld editors still called the Galaxy S22 plus its list of the three best high-end phones of 2022. It has been the case for several years in a row that the Plus variant has a much better battery life compared to the basic model. If you also know that batteries are the part that wears out the fastest in phones, then that large battery is an important argument for consumers to choose an S22 Plus instead of the S22. It looks like that situation will remain the same for the S23 series this year. Last year, Samsung equipped its S22 Plus with another advantage: the 40W fast charging capabilities. The Galaxy S22 Plus can therefore charge faster compared to the base model that supports 25W fast charging.

However, these rumors do not necessarily mean the end of the Plus variant. Precisely because the S24 series is still a long way off, a lot can still change in Samsung’s strategy. More on this will become apparent as new information about the S24 series emerges. By the way, you can read everything about the Galaxy S23 series via the buttons below with ‘More info’ or in the articles below.

The most popular articles about Samsung