Nearby Share on Android: What is it & how can it be activated & used? 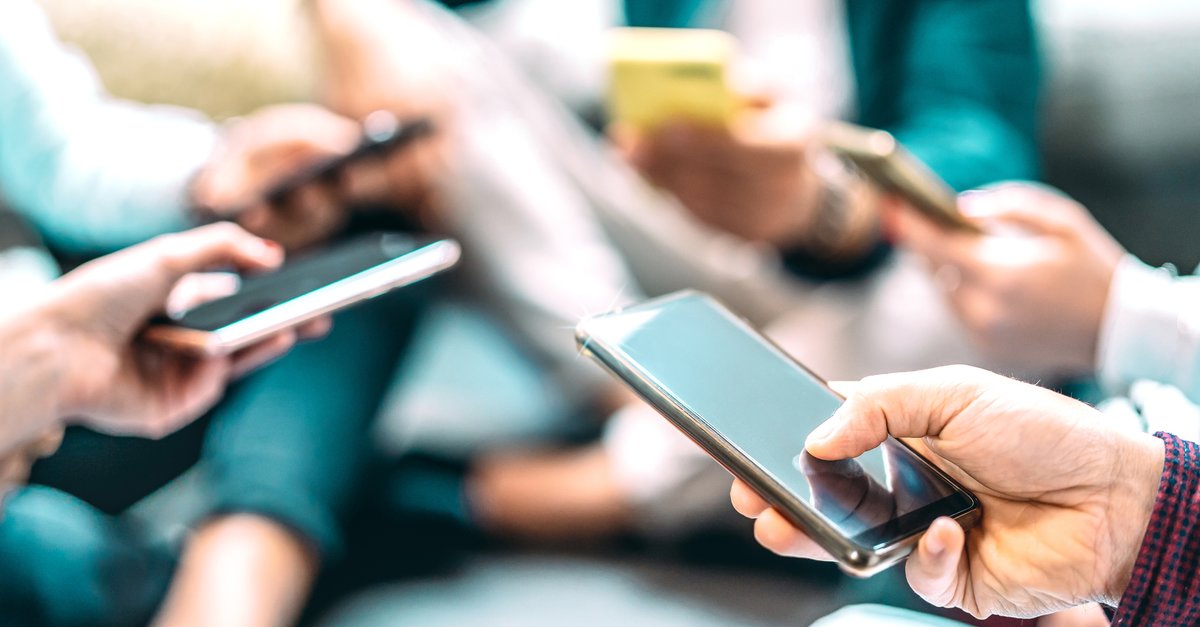 If you have a reasonably up-to-date Android smartphone, you can access the “Nearby Share” function. What is it, when should you activate it and how does it work?

Nearby Share is a useful feature when you want to share files from your smartphone with other devices nearby. The feature is comparable to Apple’s AirDrop feature.

With the feature, files such as pictures, documents, videos, songs and apps can be transferred from one Android device to another. Setup is quick and easy. An additional app is not required. The sharing feature is a standard tool on Android smartphones. Data transfer runs via a mix of Bluetooth, WebRTC and Wi-Fi Direct. Mobile data is generally not accessed. A data volume is therefore not tapped for the data exchange. This function can also be used to exchange large amounts of files between two devices without long waiting times.

The transfer is intended exclusively for Android devices, but also works with Chromebooks. A detour via an additional app is required for data transfer with Windows computers. No data exchange is possible with iPhones. Nearby Share and AirDrop are not compatible with each other.

Nearby Share is integrated into most smartphones, running at least Android 6.0. In order for data transmission to be possible, WLAN and Bluetooth as well as location sharing must be activated. Before you can use it for the first time, you have to set up Nearby Share. It works like this:

Opens the Settings app of the Android device. Scroll down and open the “Google“. Here you switch to the menu for “devices and parts“.Calls the option “Nearby share“ on. Enables the “Nearby Share” option via the big button in the middle of the screen. Below you can see the Enter device name. This is the designation that others will see when transferring data.

In the settings you can choose whether the function can also be accessed on mobile data or not. In addition, device visibility can be restricted. So you indicate whether all other devices can find your smartphone via Nearby Share can or only smartphones from contacts. In addition, visibility can also be deactivated completely if you only want to send your own files and do not want others to find you.

Once the function is activated, you can use Nearby Share to send data to other Android smartphones. It works like this:

seek the File from Android smartphone you want to send, for example via the gallery app or a file manager.Tap on the file and hold your finger longer pressed on the entry. Dials the Share option for the content. Above the selection of the various apps you will find the option “Nearby Share”. On some versions of Android it is also called “Share via ‘Nearby Share‘”. You can recognize the option by the symbol with the two intertwined blue waves. It will be after Search for devices nearby. The file recipient should now also have Bluetooth, Wi-Fi and location turned on and the Nearby Share feature set up. Hold both smartphones together. The recipient’s device should now be in the List of found devices Pop up. Tap it to start sending data.The recipient must confirm receipt.If the file was successfully transferred, you will see the message “Transfer” on the screen.