This light show didn’t work. Drones began to fall from the sky 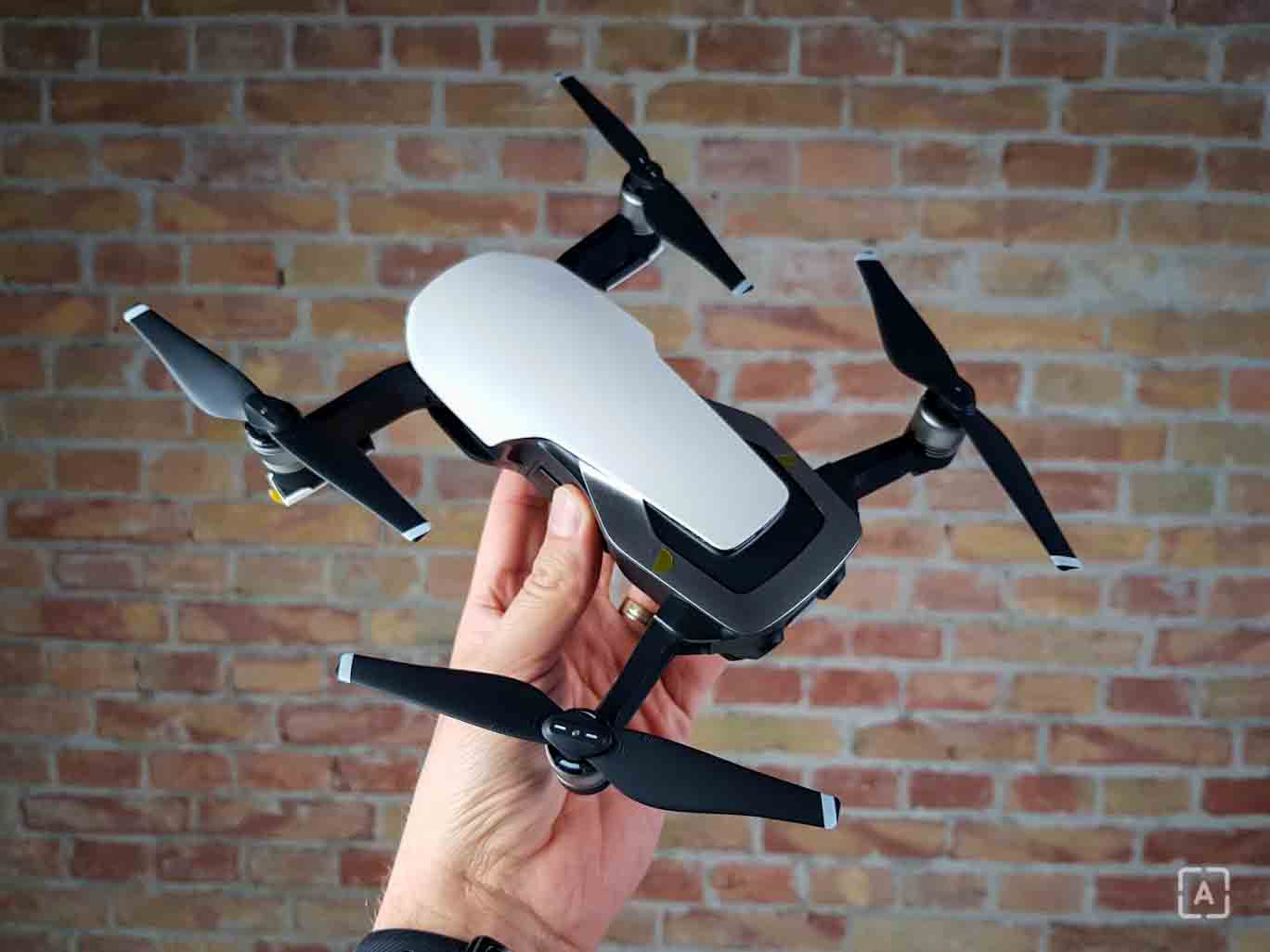 The Chinese city of Zhengzhou organized a light show at the beginning of the month, but it did not go as planned. According to the DroneDj portal, a hitherto unknown mistake caused the drones to fall from the sky in the middle of the action.

The organizer of the event suspects competition from sabotage

On the occasion of its birthday, the Wanda Plaza shopping center sent about 200 drones into the sky, which had various formations prepared for visitors. But barely two and a half minutes after the start of the light show, the drones began to fall uncontrollably to the ground. Videos captured by visitors show how drones fell on cars or directly on spectators, which of course caused panic. However, some took it as an opportunity to get a drone for free, and falling equipment began to lift off the ground.

The organizer of the event reported the situation to the police because he suspects that the show was intentionally sabotaged by his competitor. The mall’s management later informed that the incident did not cause any property damage or injure anyone.

Falling drones are common in China

The number of similar cases in China is growing every year. In May 2020, more than a dozen drones crashed during a holiday show in Chengdu. A police investigation later revealed that the incident was caused by employees of a competing company because their offer to hold a show was rejected.

Problems with drones bother users around the world

Although drones have been operating in the world of technology for some time, it is still a relatively new type of device, which brings with it unresolved problems. The problems concern, among other things, the legislation that the European Union has tried to eliminate by introducing uniform rules for the use of drones. However, they make flying in Slovakia very complicated.

Security issues have also occurred in the past. Last year, security flaws were found in an Android application from the Chinese drone manufacturer DJI, which exploited a special device update system. But despite all the difficulties, Vivo clearly sees the future in drones and has patented a smartphone with a built-in drone.