Last week there was the release of Android 12. The new Android version will include a new theme system. Now we see what this will look like.

Last week, Google released the first Developer Preview of Android 12. This will allow developers to get started in the near future. Over the weekend we published an extensive article with all the new features in Android 12. This also included the theme system, but the exact operation of this was not entirely clear. This is because the first test version is not yet fully ready for this feature. A developer has managed to activate hidden system settings and thus bring the themes to life.

Thanks to this developer, we have a number of themes that we can show. It looks like the new theme system adapts to the colors of the background. The colors of the quick settings, the screen with settings and various other things are adjusted. The developer further confirms that Google appears to be working on more rounded notifications in Android 12. 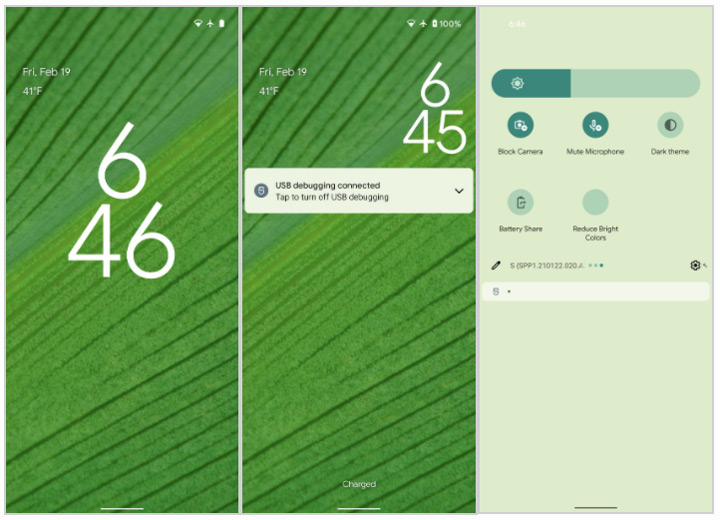 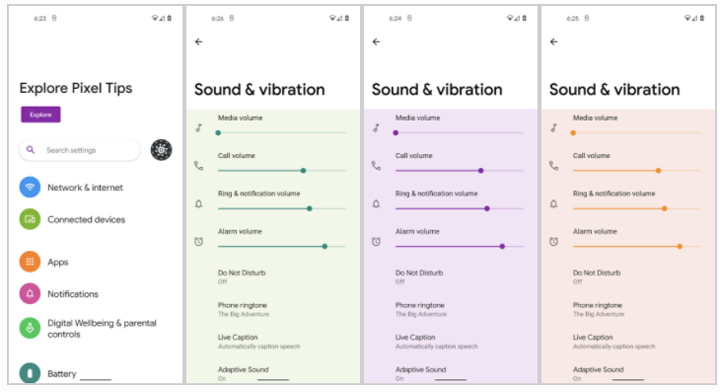