this function for N64 games will please purists 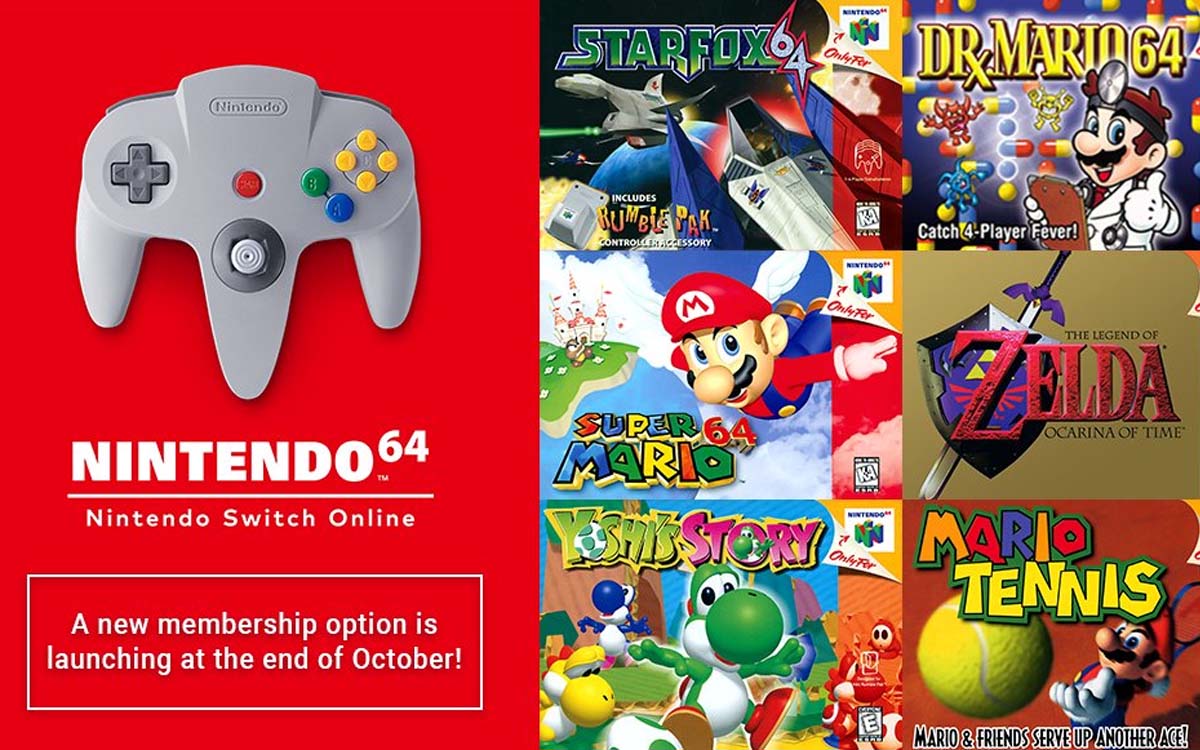 Nintendo has just announced some news regarding upcoming N64 games on the Nintendo Switch Online service. According to the manufacturer’s statements, it will be possible to play these classics with the PAL encoding standard and its 50 Hz at the time. A feature that will undoubtedly please purists who want to rediscover these games under the same conditions as in the 90s.

The Nintendo Switch OLED has just been released, and we promise you’ll have a full review soon to get our thoughts on Nintendo’s latest console. In the meantime, you should know that Nintendo recently announced the upcoming arrival of N64 and MegaDrive games via the Nintendo Switch Online service. Two N64 and MegaDrive controllers will also be there, if you want to (re) discover these cult titles with the ergonomics of the controllers of yesteryear.

However, Nintendo has just revealed an important detail regarding these upcoming N64 games. Indeed, Big N has just confirmed on Twitter that the N64 titles will be offered in their English version in 60 Hz. However, if you want to dive back into The Legend of Zelda: Ocarina of Time or in Mario kart 64 under the same conditions as in 1996, a feature is there for that.

Indeed, the Japanese company has announced that it will be possible to switch to the original PAL 50 Hz encoding standard, this good old standard which has the annoying tendency to overwrite the images and slow down the image. Either way, this is good news for purists. Apart from these clarifications made by Nintendo, the manufacturer has not always specified any important information.

Other point, the arrival date of the N64 and MegaDrive games has still not been specified either. For the moment, we must be satisfied with a wave at the end of October 2021. Regarding the list of announced N64 games, you can count on Super Mario 64, The Legend of Zelda: Ocarine of Time, StarFox 64, Mario Kart 64, Sin and Punishment, Dr. Mario 64, Mario Tennis 64, Operation: Winback and Yoshi’s Story.