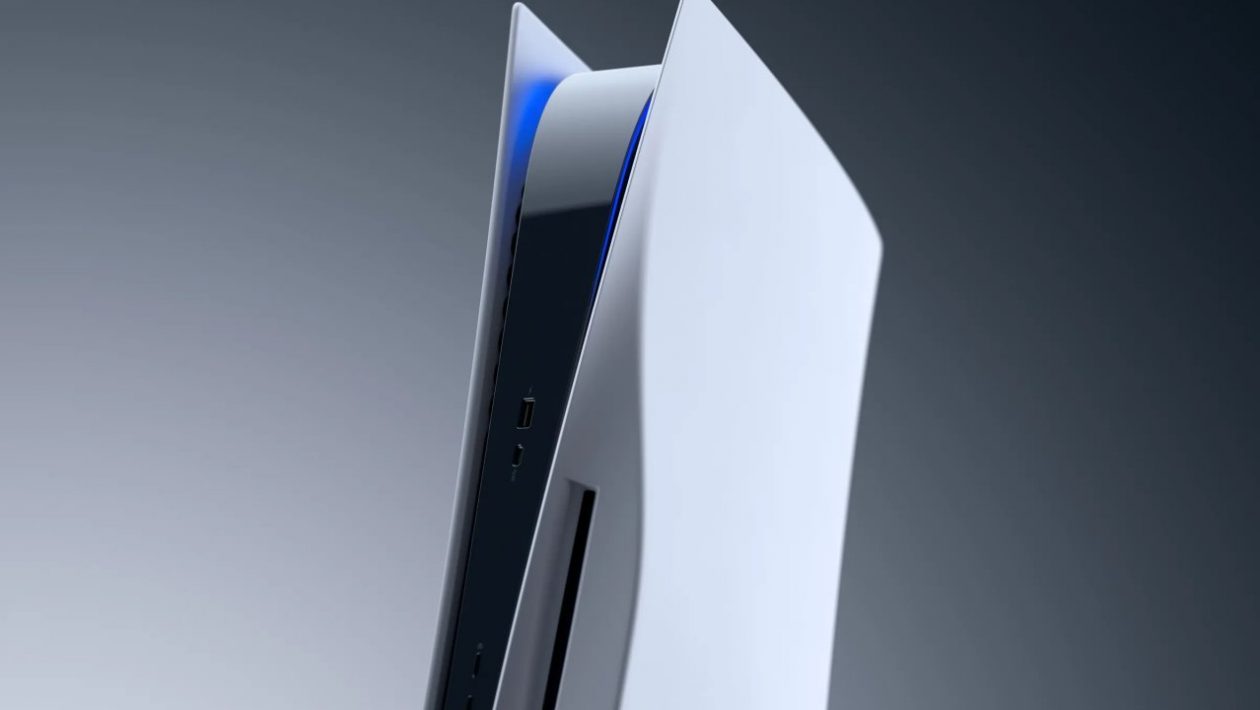 The Nikkei news agency reported that the Japanese company Sony wants to negotiate with its Taiwanese partner TSMC – the largest contracted chip manufacturer in the world – about the possible construction of its own factory in Japan. With this move, Sony wants to face the current crisis, in which there is an acute shortage of semiconductor chips, which is reflected not only in the lack of game consoles, but in virtually any electronics from televisions to control units in passenger cars. According to Nikkei, Sony’s move, which has not yet been officially commented on by the company’s representatives, is to be sanctified by the Japanese government, which is to participate in the construction of the factory with an investment not yet specified above. The total cost is to be approximately 800 billion yen, ie more than 150 billion crowns, and the chips that will be created in the factory should help supply the entire Japanese market for the most part.

Thus, semiconductor chips are actually to be available for cars, camera image sensors, game consoles and other products affected by the global crisis, and production should be operational as early as 2024. Although this is the date by which the offer should be once again to balance demand, forecasts are still highly uncertain and there is no guarantee that the crisis will be even longer than originally expected. At the same time, it is not just a move to drive Sony or Japan as a country – the TSMC itself has concerns about the excessive concentration of similar plants in China and Taiwan, which simply wants to expand its reach to include more regions independent of own supply.

To a large extent, however, the current report copies the analysts’ estimates they came up with at the end of September this year. IDC, which is focusing on the US market, has begun to warn of an excess of chips that could come after the current increased efforts to resolve the crisis. Not only Sony should put new plants into operation, but there is also speculation about new lines from Samsung, Intel and others from TSMC in the USA. Without proper planning and capacity allocation, the market can be flooded with unnecessary chips, which the customer will certainly welcome at the beginning – electronics would suddenly be not only available but cheaper – however, in the long run such a hasty approach can areas of new factories and other unpleasant situations.

Regardless of whether the Nikkei’s information proves credible, many technology companies say conservatively that the crisis could last at least until the end of next year, as commented by companies such as AMD, Nvidia and Toshiba. It therefore remains a question of how quickly the market can recover, or what steps will need to be taken to bring about a settlement. At least for the time being, we can rather observe a deepening of the whole crisis and the impact on industries that we would not have associated with the lack of chips some time ago.