these iPhones and iPads get iOS 15 and iPadOS 15 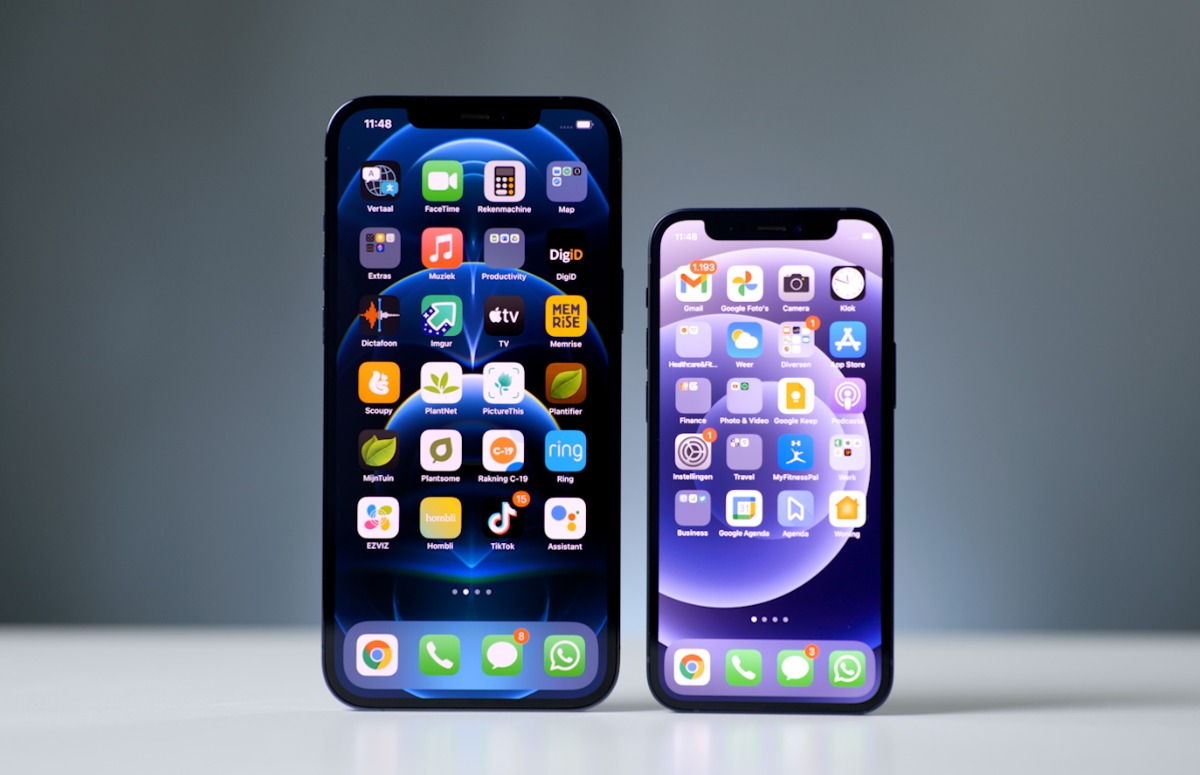 Now that iOS 15 has been announced, you probably want to know if your iPhone will also receive an update. That is why we list all iPhones that get iOS 15 in this overview.

These iPhones have iOS 15 support

iOS 15, the major iPhone update that will be released later this year, was unveiled during WWDC 2021. The release of iOS 15 is still a while away, but we already know which iPhones will receive the update.

Apple often chooses to delete devices with new iOS updates and no longer support them. Fortunately, this is not the case with iOS 15: if your iPhone now runs iOS 14, you will soon be able to update to iOS 15. Even users of the old iPhone 6s and iPhone SE can get started with all the new functions.

If you’re a iPad there is also something to look forward to. Later this year, iPadOS 15 will appear. These are the Apple tablets that support the latest update.

Finally, we put all Apple Watchmodels that can run watchOS 8. The update is not big, but it does bring many useful improvements.

iOS 15 is a major update with a lot of cool improvements. For example, video calling app FaceTime is being overhauled. The app will filter out background noise and will soon support Spatial Audio. This makes it seem as if sound in video calls comes from a certain direction during video calling.

Also new: the Focus function. This allows you to create special profiles if, for example, you are working and do not want to be disturbed by all kinds of apps. You can also use the option if you want to relax and don’t feel like working with your iPhone. If you activate the work mode, you will not receive notifications from apps such as Netflix and Videoland, for example.

The Messages app will also be improved and notifications will be smarter from now on. The latter is especially useful, because iOS 15 will bundle notifications that are similar. Apple is also taking the necessary steps in the field of privacy with iOS 15.

→ iOS 15 Revealed: These 13 Features Coming to Your iPhone This Year