There really will be another Xiaomi tablet. The Mi Pad 5 passed through the FCC 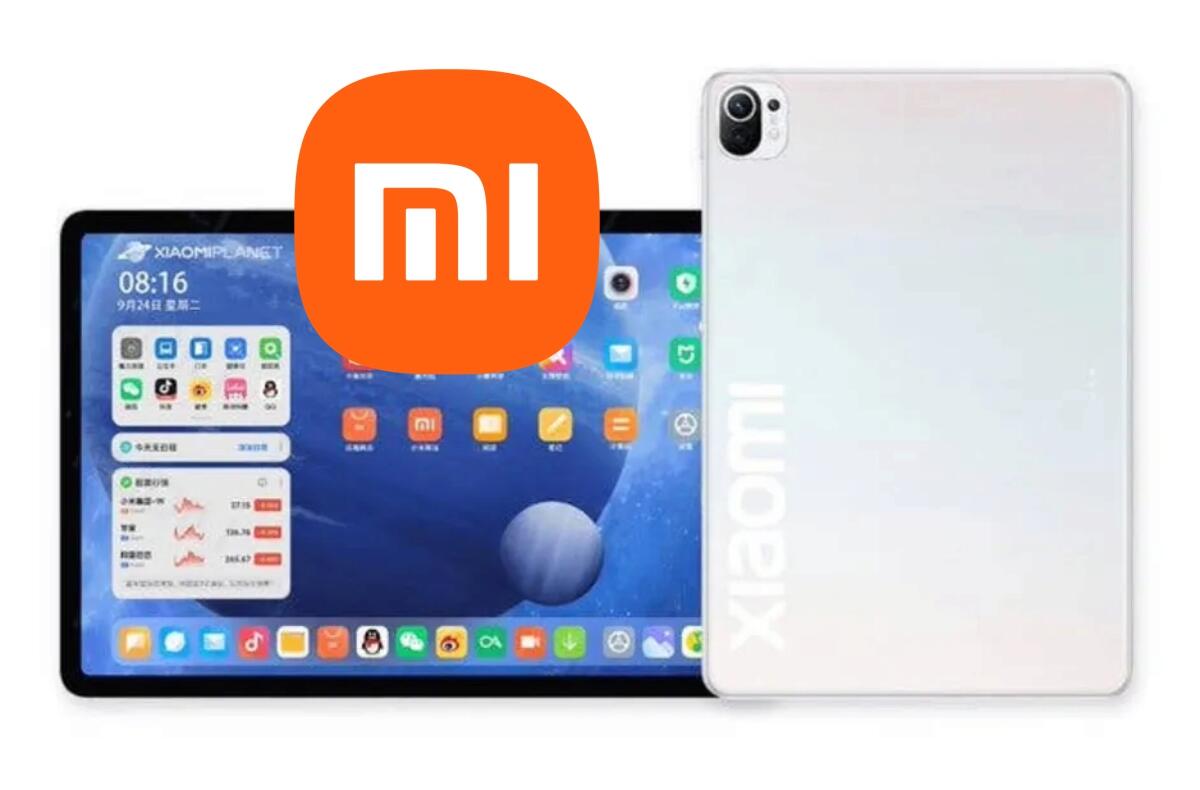 Will be. It won’t. I guess it will. Or rather it won’t. In the end, I guess so. This is a relatively long-discussed tablet from Xiaomi. Over the past few weeks, it has not been clear whether the popular Chinese company has completely sunk the larger touch screen segment, but this is not the case. Enrollment in the FCC certification process confirmed the existence of the facility that would most likely bear the name Xiaomi Mi Pad 5. At a minimum, the company name in conjunction with the word “tablet” appears in the documents. And also a few specifications.

It is clear from the certification that the novelty will have a connection via Bluetooth and dual WiFi, it will run on the system MIUI 12.5 and can handle 22.5W charging power. From the current speculations and leaks, we can come to the information from the FCC 10.95-inch 120Hz display, main 20mpx camera, 4650mAh battery or stylus support. There is talk of a classic and a Pro variant. The first one should be powered by the MediaTek Dimensity 1200 chipset, the more powerful Qualcomm Snapdragon 870. It is assumed that the Xiaomi Mi Pad 5 officially we will see by the end of the month. And in China it could cost around seven thousand.

What else would you use a tablet for today?