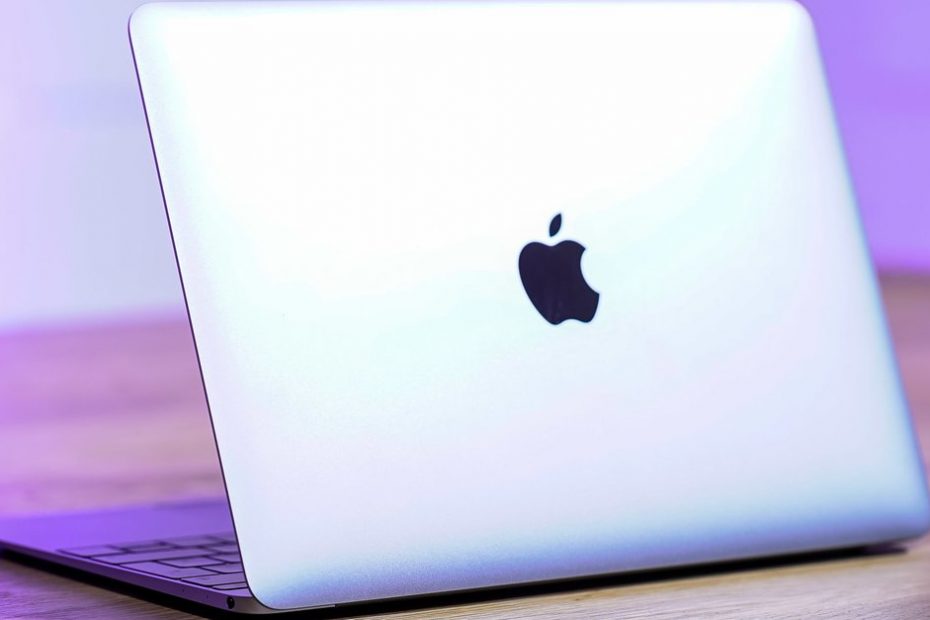 Apple is apparently quietly working on a new MacBook. One practical feature in particular could become the highlight of the laptop. A big competitor shows how useful this can be in everyday life.

With the launch of the new M1 processors, Apple recently upgraded its MacBooks and impressively demonstrated that they are no longer dependent on Intel as a chip supplier. To the displeasure of many MacBook users, there were no more innovations. Apple has not given its notebooks a new design or new functions. New patents now show, however, that Apple could have a lot more in the quiver for the future.

Apple is working on MacBooks with wireless charging

According to the patents, the US company may be working on a way to use future MacBooks as a wireless charging station for iPhone, Apple Watch and other devices. That reports iMore citing Patently Apple. A picture illustrates how Apple imagines the function to be used:

Such a wireless charging option for iPhone, Apple Watch and Co. would indeed be very useful – also and especially for commuters who spend a lot of time on the bus or train. Space is a precious commodity there and the possibility of being able to charge a smartphone or smartwatch directly on the notebook would also be more convenient than handling several charging cables.

Samsung shows Apple how to do it

Whether and when Apple will bring such a MacBook with integrated reverse wireless charging onto the market cannot yet be foreseen. Patents do not necessarily have to mean that the ideas described there will also be ready for the market. However, Samsung shows that something like this is basically possible and also practical. The two notebooks Galaxy Book Flex and Galaxy Book Ion have a wireless charging option that is integrated directly in the trackpad and can be used to charge smartphones, smartwatches or true wireless headphones.