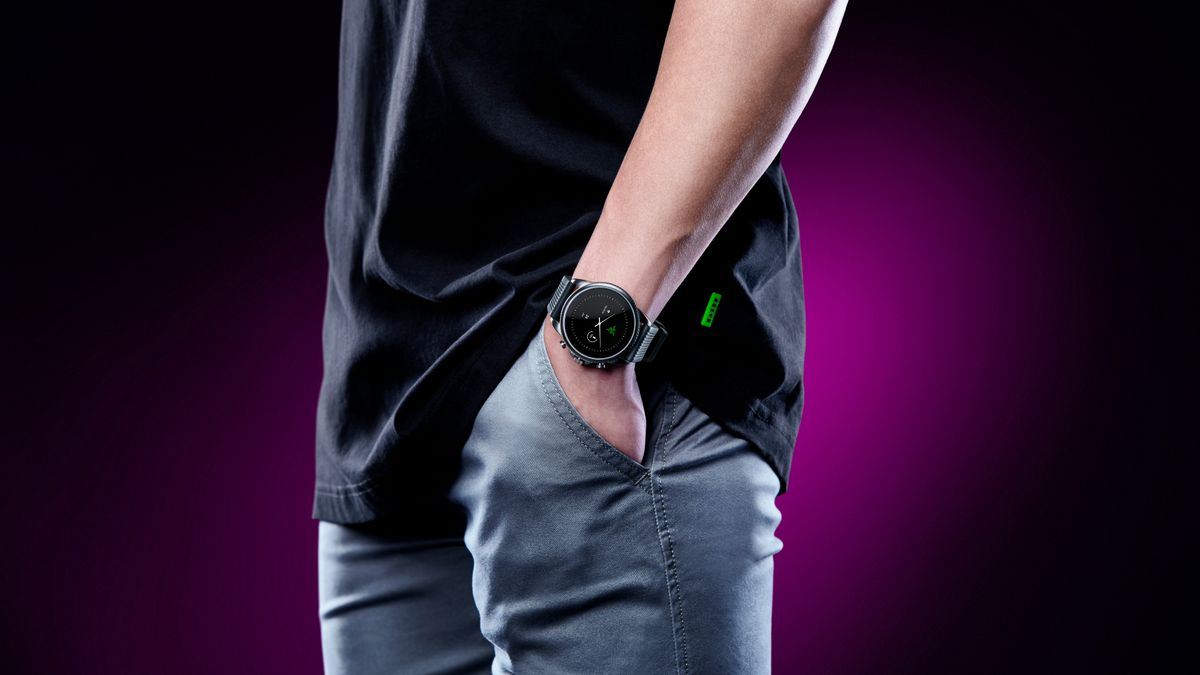 Google says Wear OS 3 has caused the number of active Wear OS devices to triple since May 2021. During Google I/O 2021, it announced that there would be an updated version of Wear OS and that it was working with Samsung for this. A successful collaboration, according to these new data.

Wear OS is the operating system for wearables, namely smartwatches. It was initially a kind of Android variant for smart watches, but now it has become much broader due to the collaboration of Google and Samsung in this area. More is possible, it looks more attractive and it ensures that the wearables that use it are also a bit more modern.

Wear OS 3 was first found on the Samsung Galaxy Watch 4, followed by the Montblanc Summit 3 and the Galaxy Watch 5. However, it did not stop only with the Samsung and Montblanc brands, as Google introduced its own Pixel Watch in October 2022 which also runs on Wear OS 3. You can also find Fossil smartwatches with Wear OS 3, namely the Fossil Gen 6.

Google thinks there are more active users because Wear OS 3 has more options and also works more smoothly. The camera app for selfies and the Google Home integration would be particularly popular. This way you can control all kinds of smart home gadgets from your wrist.

The fact that it all goes a bit smoother on Wear OS 3 is partly due to Fast Pair, a system that allows you to link earplugs to your gadget even faster. For example, it works with the equipment of JBL, OnePlus, Sony and Beats. More than 320 million connections are said to have been made with Fast Pair from 2017 to 2022.

We are curious to see if many more products will be added this year that use Wear OS 3. Would Samsung or Fossil make another reveal? The year has just started, so chances are Wear OS 3 is going to be an even more popular operating system.

What do you think of Wear OS 3? What could be better? Leave it in the comments.