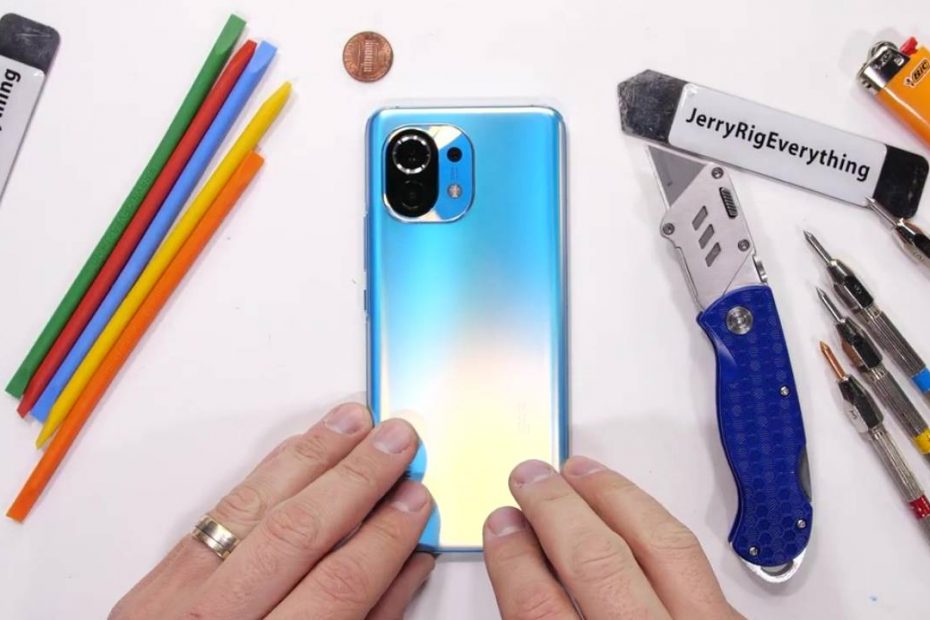 Xiaomi Mi 11, which was the first introduced smartphone with the Qualcomm Snapdragon 888 chipset, will go on sale in Europe this month. It will go on sale in Slovakia on March 18. For the time being, Slovak applicants can see his resistance test, which was announced by the portal GSMarena.

The smartphone can be scratched, but it is still fully functional

The Xiaomi Mi 11 endurance test was performed by the well-known YouTuber JerryRigEverything. Every well-known flagship will go through his tools, and the manufacturers will be happy to provide it for him on a regular basis for testing, because even bad advertising is advertising. But Xiaomi can definitely be satisfied with the test result. After unpacking, YouTuber was convinced that the package of the global version of the smartphone actually contains a 55 W charging adapter. On the Chinese market, the smartphone has been sold without a charging adapter for several weeks.

The body of the smartphone consists of two types of tempered glass and a metal frame. The back is protected by older tempered glass Gorila Glass 5. The display, on the other hand, is protected by its latest generation Gorilla Glass Victus. It should be more resistant to falls at the cost of less scratch resistance. There is a protective film on the display from the factory, which YouTuber removed before the test. He managed to scratch the glass above the display with tools of the 6th degree of the Mohs scale, and significant scratches appeared at the 7th degree.

This result is common for ordinary smartphones. The sapphire glass is more resistant to scratches and is usually scratched by a tool with an 8th or 9th degree of the Mohs scale. However, the fingerprint sensor in the display continued to work despite the scratches. The back of the glass resisted his tool a little better, and the camera landed even better. The paint from the metal frames was easily scraped off, which can be seen mainly on the logo of the speaker from the company Harman Kardon. However, its functionality, as well as the response of the buttons, was not affected.

A lighter display test followed. After about 20 seconds, the display at the location of the flame began to fade significantly. By removing the lighter, most of the pixels were restored, but a small part remained irreversibly damaged. It should be noted, however, that most AMOLED displays perform significantly worse in this test. In addition, YouTuber appreciated the quality of this 2K display with a refresh rate of 120 Hz and a touch response of 480 Hz. 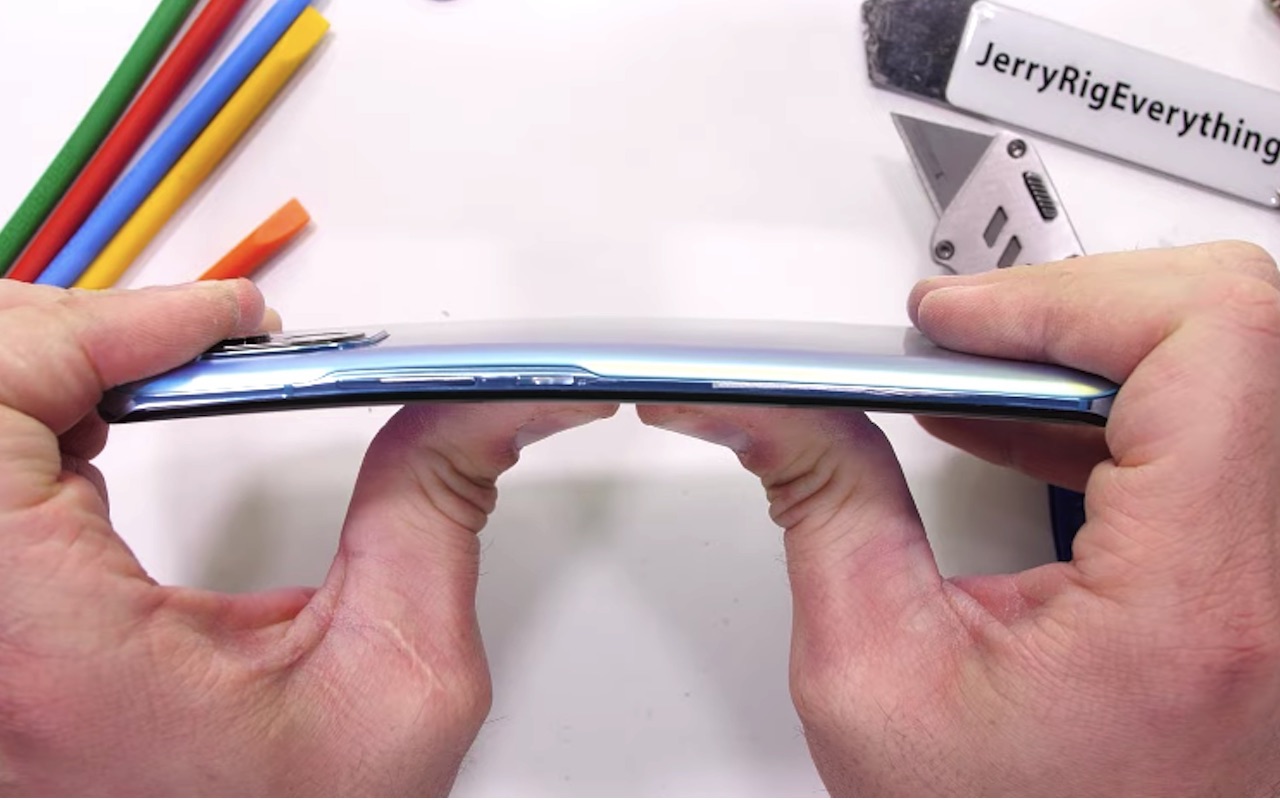 The last test was the flexibility test, when YouTuber tries to break the smartphone by bending it. In many cases, in this smartphone test, the display cracks, or at least its side metal frame breaks, leaving it partially bent, but in the case of the Xiaomi Mi 11, none of this happened and the smartphone is a truly solid device. So it shouldn’t hurt even if you forget it in your back pocket and add it.

TOP smartphones with the best selfie camera on the market