The update brings these innovations to the iPhone 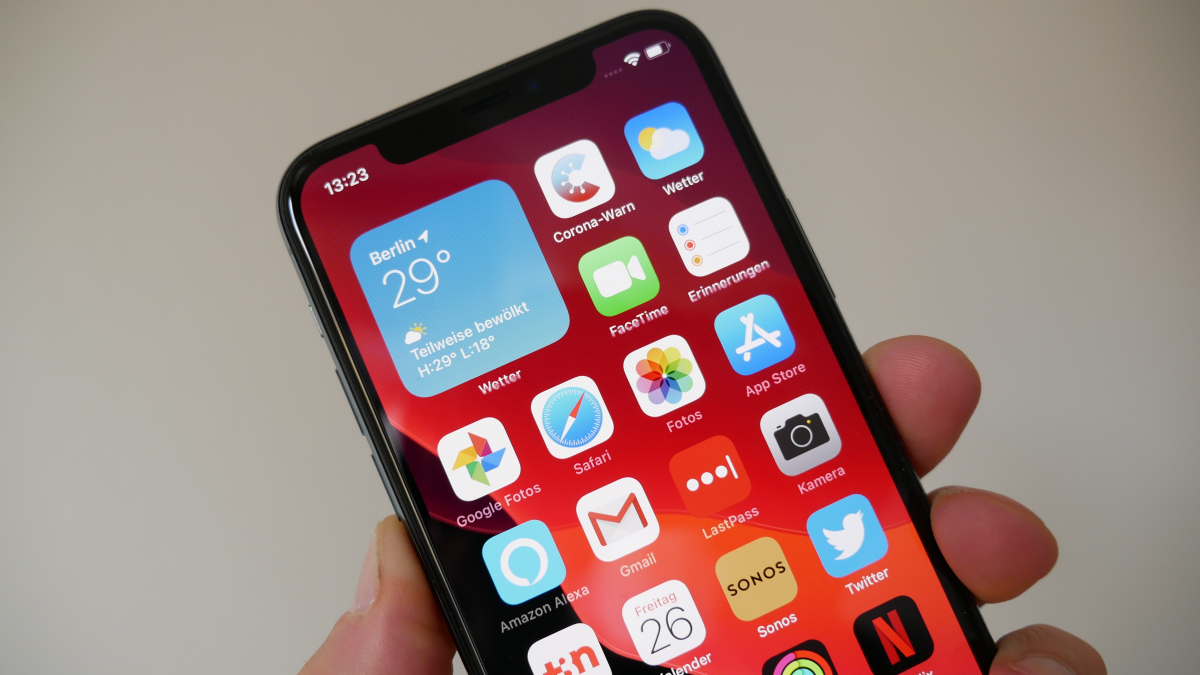 Apple has released the software update to iOS 14.7 for iPhones. The update brings support for the new Magsafe battery pack and more, among other things.

iOS 14.7 is ready: After a few beta versions, the iPhone builder has released the final version for developers and public beta testers. The release of the final iOS version coincides with the market launch of the first in-house Magsafe battery pack, the last one Announced Wednesday. The Magsafe accessories require the new OS version.

Unsurprisingly, with iOS 15 and iPadOS 15 on the horizon, the last iOS 14 versions hardly contain any new features; instead, they primarily provide bug fixes and security patches. It’s no different with iOS 14.7.

However, the update is required in order to use Apple’s own battery pack on the current iPhone 12 models. In addition, the new version seems to bring reverse charging to power the accessories wirelessly via the iPhone. To do this, however, the iPhone has to be charged from a socket, like Apple in one Support document writes. Some Android devices, such as the Pixel 5 (test) or Samsung Galaxy S21 Ultra (test), can do this function independently of a power outlet.

Apart from the support of the battery pack, the update brings the possibility of managing timers set on the Homepod via the Home app. Apple is also bringing air quality information to the weather and maps app for Canada, France, Italy, the Netherlands, South Korea and Spain.

iOS 14.7 also fixes a bug that caused the iPhone’s WiFi to stop working when connected to a WiFi network called something like “% p% s% s% s% s% n”. Connecting to a network of this name could massively affect the functionality of the iPhone.

Furthermore, according to the changelog in the podcasts library, you can choose whether you want to see all programs or just the programs you are watching. In addition, Apple fixes the bug that the menu option “Share playlist” is occasionally not displayed in Apple Music. Apple also claims to have fixed the unexpected stopping of playback of lossless music with Dolby Atmos and Apple Music.

The battery service message, which could have disappeared on some iPhone 11 models after a restart, should also be displayed again. In addition, Braille displays should now display correct information when composing mail messages.

Less relevant for Germany: In the Apple Card Family, the option is added to combine credit limits and share a common account with an existing Apple Card user.

iOS 14.7 is now available for download. In addition, Apple is also making the updates to iPadOS 14.7, tvOS 14.7 and watchOS 7.6 available for installation.