The telegram gained 70 million new users during the Facebook outage 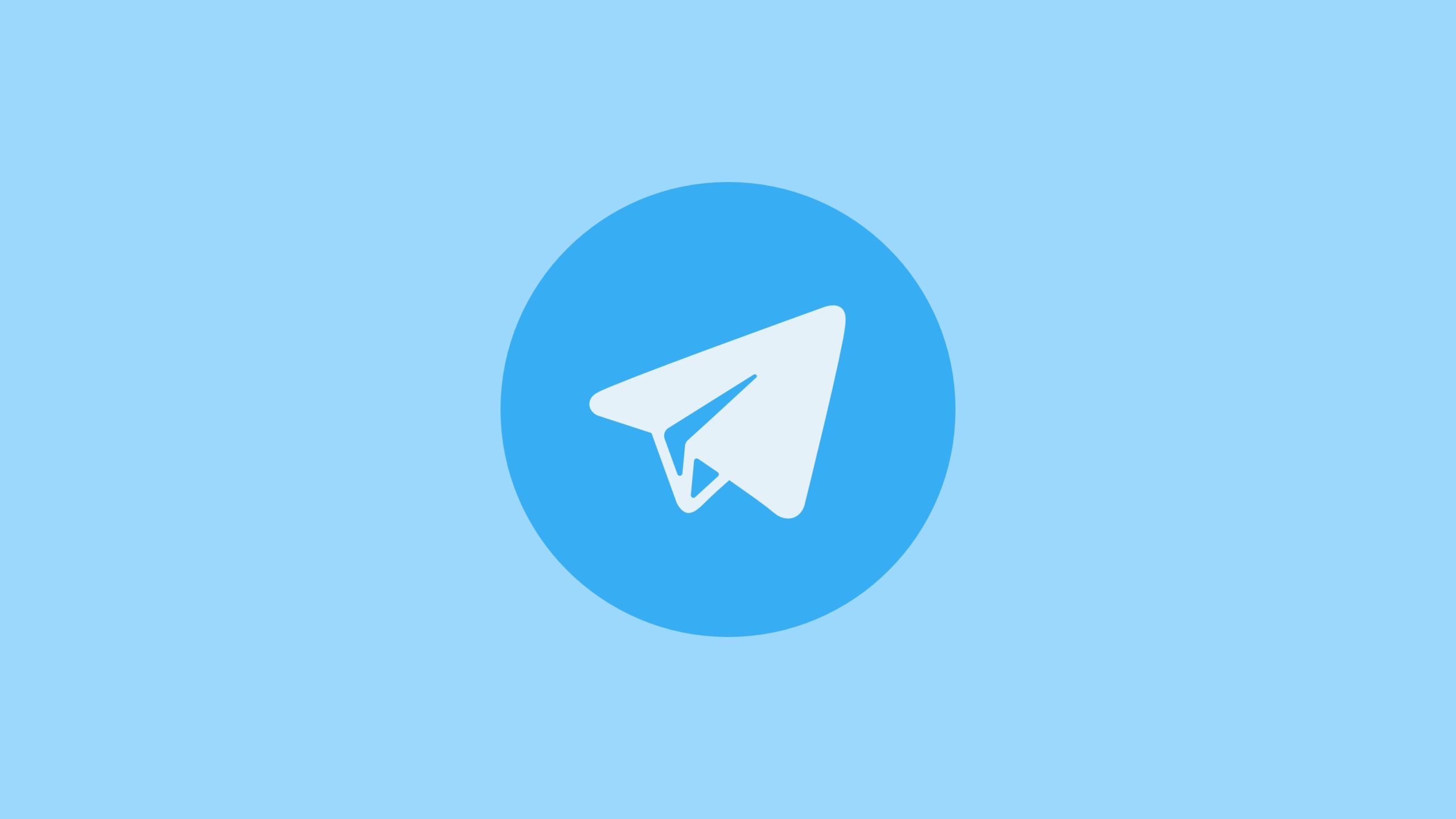 The several-hour outage of Facebook on Monday caused huge damage not only to the company itself, but also to other companies that are dependent on Facebook services. However, it was a lucky day for its competitors. According to the TechCrunch portal, the Telegram chat application has improved the most, gaining more than 70 million new users due to the outage.

The telegram handled the influx of new users almost without problems

For an application that has only recently achieved more than a billion downloads and 500 million active users per month, this is another significant achievement. Pavel Durov, the founder and CEO of Telegram, praised himself with a great news on Tuesday. According to him, this increase in new users is a record.

“I am proud that our team has dealt with a huge number of new users. The telegram continued to work flawlessly for most of our users, ”Durov wrote on his channel.

However, he added that a few problems still arose. Some users in the United States may have experienced an application slowdown, which is understandable given that millions of other users around the world have tried to log in to the application at the same time.

Other chat applications have also been improved, and the Signal application, for example, has gained millions of new users. However, this is not the first time that Facebook’s problems have helped its competitors. Telegram and Signal gained popularity earlier this year after the technology giant introduced worrying new contract terms for the WhatsApp service.