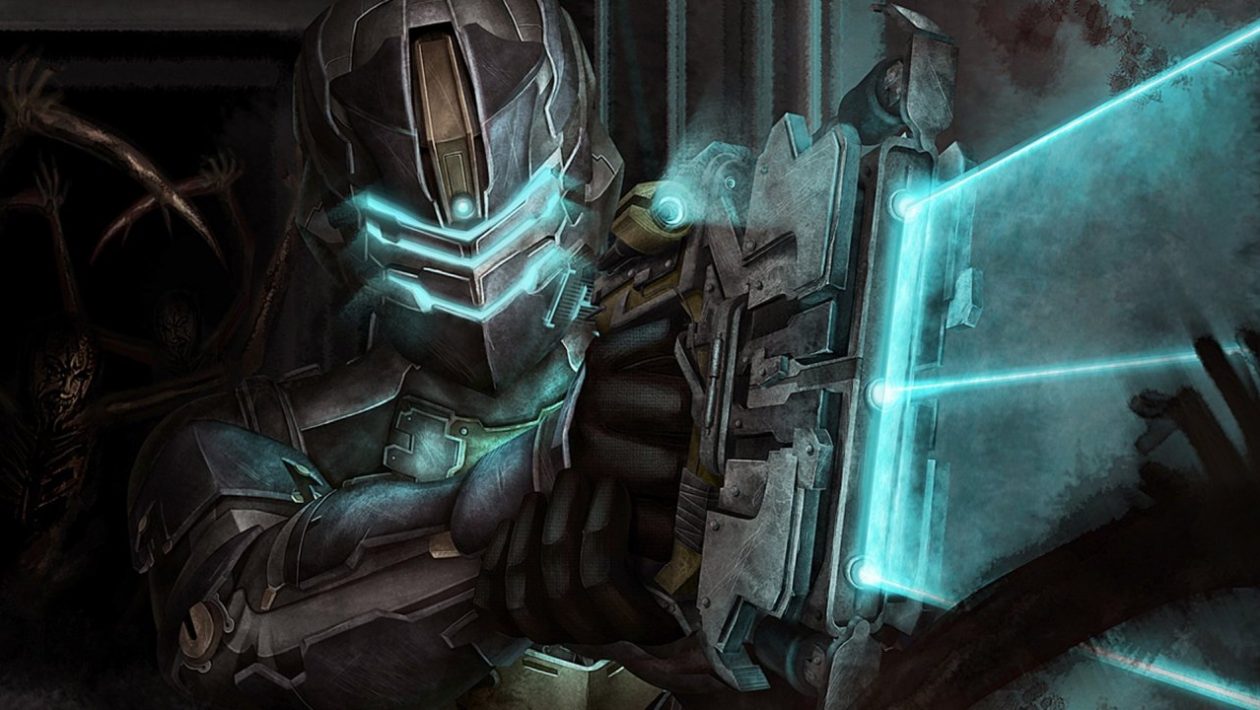 With the arrival of July, speculation about Electronic Arts games is likely to intensify. The long-awaited EA Play Live conference will take place in just 20 days, from which not only Battlefield fans but also the horror series Dead Space promises a lot. It has been talked about for several weeks in connection with a possible return, which has been gradually pointed out by a number of established media and journalists. The latest information, brought by Jeff Grubb from the VentureBeat portal, speaks of a remake of the first part, on which the EA Motive studio is to work in accordance with what was said before.

“The people of Motive are inspired by the recent remakes of games from the Resident Evil series when developing Dead Space. As was the case with RE2, the original Dead Space will serve as a basis in this case, “says Grubb. He adds, of course, that the game will have modern visual processing and will most likely bring new elements of gameplay. According to Grubb, Capcom’s actions were to serve as the last reason to start the restart of the Dead Space series, because Japanese companies came out on top and horror games came to the fore again.

Of the confirmed titles, we can name mainly Battlefield 2042, but also Apex Legends and the upcoming adventure Lost in Random.

If the rumors are true, we could learn about the remake of the famous horror movie on July 22 at the aforementioned EA Play Live event. People from EA spoke about it yesterday evening and provided the first information about what fans can look forward to and what they will definitely not see. First of all, the conference should have 40 minutes, preceded by a short one pre-show. Of the confirmed titles, we can name mainly Battlefield 2042, but also Apex Legends and the upcoming adventure Lost in Random by the authors Fe or Flipping Death. On the other hand, the new Mass Effect and the upcoming Dragon Age will not be on this year’s EA Play Live, which was also commented by BioWare representatives in order to avoid sadness from unfulfilled expectations. However, they suggested that they are preparing for today a closer revelation of a new expansion for the MMO Star Wars The Old Republic with the subtitle Legacy of the Sith, which will celebrate the 10th anniversary of the game.

We’re hard at work creating the next @dragonage and @masseffect games and have some exciting stuff coming to @SWTOR this year. While we won’t be showing anything at EA Play Live, be sure to check out our SWTOR Livestream at 12PM PT today for info on what’s to come!

EA also announced that there will be several sub-broadcasts before the EA Play Live main event to discuss Battlefield 2042 and the future of shooters (July 8), as well as independent games from EA Originals (July 13) and Madden NFL series (July 20-21). Of course, we will follow all the events and we will provide you with the main broadcast of EA Play Live live with a Czech translation.