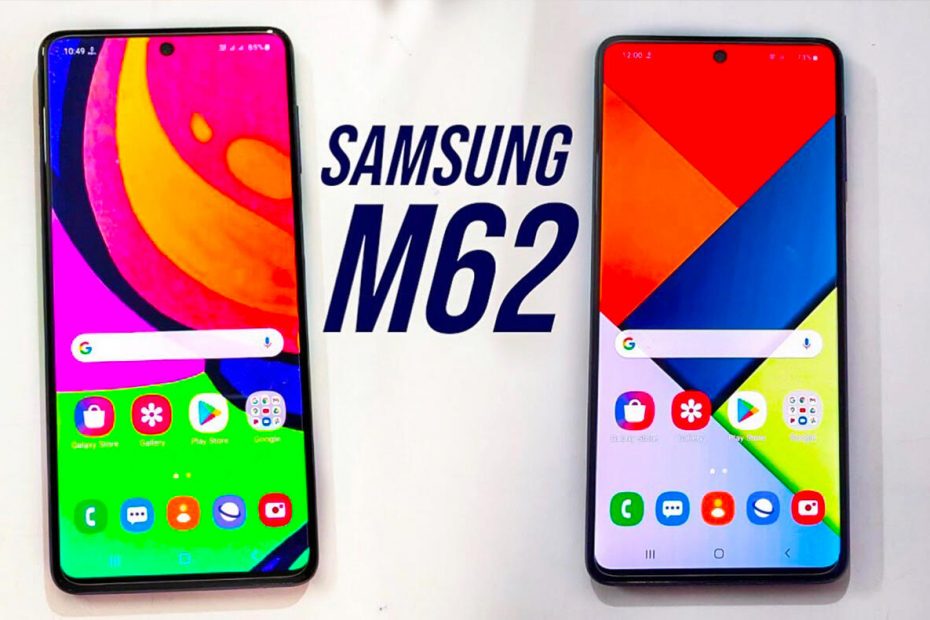 Samsung is preparing a new Galaxy M62 model and, according to FCC certification, will receive a 7,000 mAh battery. The device is referred to as SM-M62F / DS. At the same time, we get a 25 W charger, which is not a high value due to such a high capacity. We wonder how long the phone will charge. What else do we know about him?

Documents on the FCC website reveal a lot of other information. According to them, Samsung is also preparing the Galaxy F62 model, which is basically just a renamed Galaxy M62 and will be sold in various markets under different names. Thanks to the GeekBench benchmark, we also know that it will be ticking under the hood Exynos 9825 chipset, which will be seconded by 6 GB of RAM and will run Android 11.

We have already written quite a lot about this model and there has even been speculation for a while that it should be a Galaxy M62 tablet. However, FCC documents indicate that it is indeed a mobile phone. Unfortunately, at this time we do not know when it will be introduced.